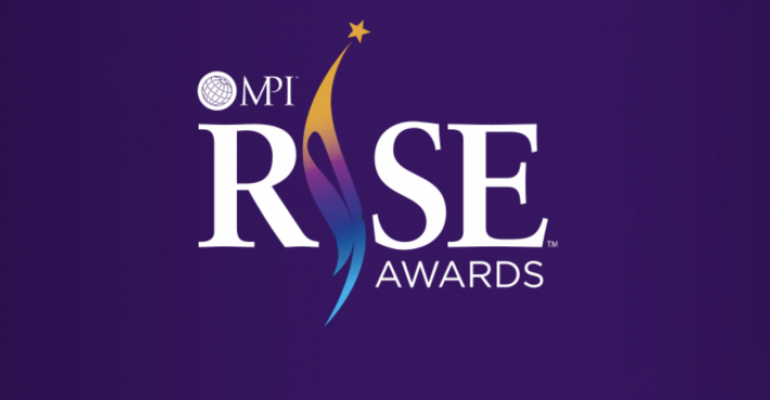 Many of this year’s RISE award winners stepped up to the leading challenges of the past two years: the global pandemic and the call for improved DEI programs.

If the recipients of Meeting Professionals International’s 2022 RISE Awards are any indication, volunteerism is alive and well in the events industry. In fact, the strong field of candidates led MPI to present two Member of the Year awards this year—a first.

In all, three individuals and four chapters were called out for their exceptional work during MPI’s live Global Meetings Industry Day broadcast on April 7. The RISE Awards, which stands for Recognizing Industry Success and Excellence, celebrated recipients’ efforts and accomplishments for MPI, its chapters, and the meetings industry globally. 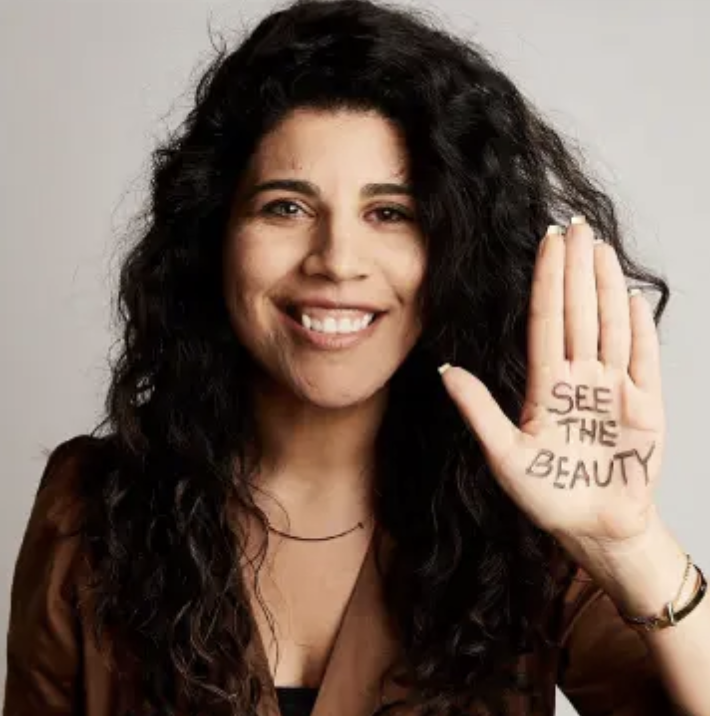 Shadab is aligned with the MPI Orange County Chapter, where she has served as a chapter leader and chapter president. In addition to her efforts in building industry alliances and chapter fundraising, MPI noted her work on both a chapter-level diversity, equity, and inclusion initiative and MPI’s Global DEI Committee. She has been “vital in the development of the MPI Global DEI Committee’s first ever Resource Page and Regional Ambassador Program,” according to MPI. 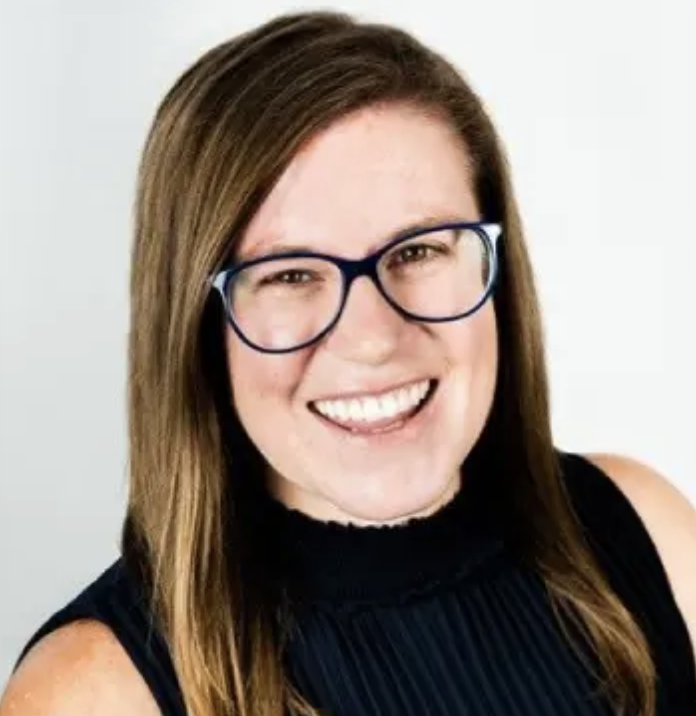 Shannon Jones (right) has an equally impressive MPI resume. She served on the MPI Tennessee Board of Directors for eight years, on the MPI Chapter and Membership Advisory Committee for two years (one year as chair). She has also had her hand in a number of subcommittees and programs, recently serving on the Chapter Restructure Task Force. MPI also noted her volunteerism at Middle Tennessee State University, where she mentors students and sits on the advisory board for the creation of a new hospitality major. 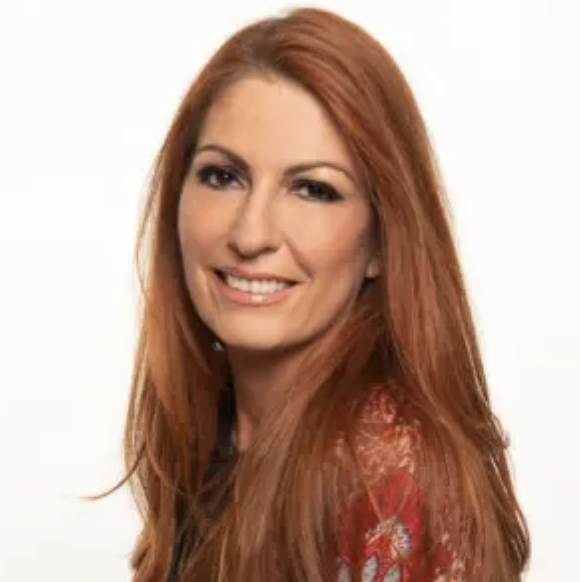 The third individual RISE Award went to Valeria Serrano, PCS, (left) for meeting industry leadership. Serrano, CEO of Cancun-based CTA Event Designer & DMC, was the founding president of the MPI Caribe-Mexicano Chapter. Launched in 2019, the chapter grew to 52 members in three months and has built alliances with the hotel associations in Cancun and Riviera Maya, the Quintana Roo Tourism Board, and Mexico’s Anahuac University. Serrano has also served on the board of directors for SITE Mexico and is currently a trustee on the board of the MPI Foundation, chairing its LATAM Council in its inaugural year.

One of the four MPI chapters earning a RISE Award was Serrano’s. The Caribe-Mexicano Chapter earned the “Marketplace Excellence” award for its VIVA MICE networking/fam trip that brought 95 buyers from the U.S., Mexico, and Latin America to the Yucatan to help relaunch the destination after the pandemic shutdown.

The other three RISE chapter awards went to:

MPI Oregon Chapter and the Aloha Chapter, Membership Achievement: When Hawaii’s Aloha Chapter was in danger of dismantling because so many members had left the industry during the pandemic, MPI Oregon Chapter stepped in to help. The chapters created a program in which they merged on a temporary basis until Aloha can stand on its own again. Past leaders have joined an advisory committee to help with the rebuilding process.

MPI Italia Chapter, Innovative Educational Programming: The chapter crowd-sourced relevant educational topics and produced 26 events in 2021, six of which were face to face, with over 2,000 participants. Also, MPI noted, “After three years of collaboration with UNI (the national standardization organization), Intertek (a certification organization), and government officials, [the chapter’s] new Meeting and Event Manager professional certification was approved in May 2020.” More than 101 individuals have earned the designation.

Meetings in Europe Could Face a Rough Winter
Sep 13, 2022