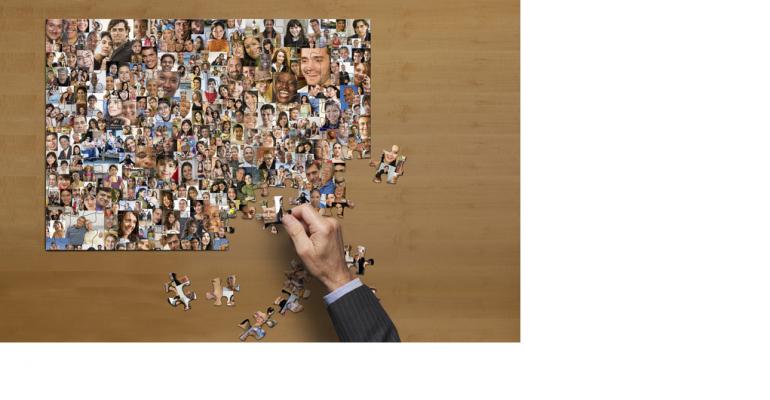 The umbrella organization for the meetings and events business announces the goals of the initiative along with the task force’s two leaders.

Representing more than 30 organizations with 103,500 individuals and 19,500 firms, properties, and venues as members, the Events Industry Council says that its vision is “to be the global champion for event professionals and event industry excellence.”

In that vein, EIC has taken on a challenge that is front and center in American society. The organization announced on November 19 that it has formed an Equity Task Force that's part of EIC’s Center for Sustainability and Social Impact. The task force is charged with addressing systemic racism in the business events and hospitality industry through the development of what it calls “a meaningful framework for action to accelerate inclusion."

Thourgh that framework, "we can put benchmarks in place and monitor progress on a set frequency,” according to EIC’s media statement. “The task force is meant to be a catalyst for turning our vision and intentions into action."

The task force “will offer guidance and resources to identify measurable priorities that help ensure we are an industry that drives for meaningful actions that are inclusive, diverse, equitable, and accessible,” said Dunn.

The full task-force membership, which will represent multiple segments across the events industry, will be announced in the coming weeks.

EIC’s move comes in the wake of other meetings industry collaborations driving racial justice conversations. NCBMP has partnered with Destinations International in August to create a racial report card for convention bureaus, and earlier in the year with Meeting Professionals International to create new educational opportunities for members.