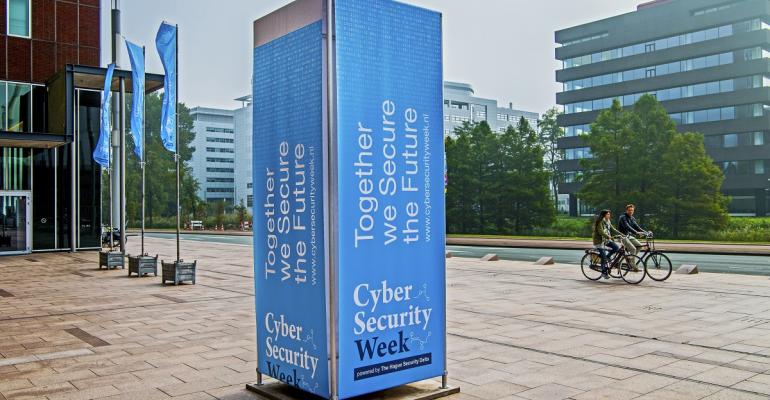 How to Organize A Week of Events on a Low Budget

More often than not, event organizers have to work with limited budgets and resources. One way to ensure a prosperous event whatsoever is to maximise your event destination’s assets.

According to Forbes, one of the most critical business issues to consider in 2018 is cybercrime. Recurring reports of widespread hacker attacks and cyber fraud put cybersecurity high on the global agenda. According to research firm Markets and Markets, the cybersecurity market is expected to grow by more than 15 percent annually and exceed $31billion by 2023. This trend is also finding resonance in the professional event industry with more and more congresses, roundtables, and hackathons organized around the world every year. 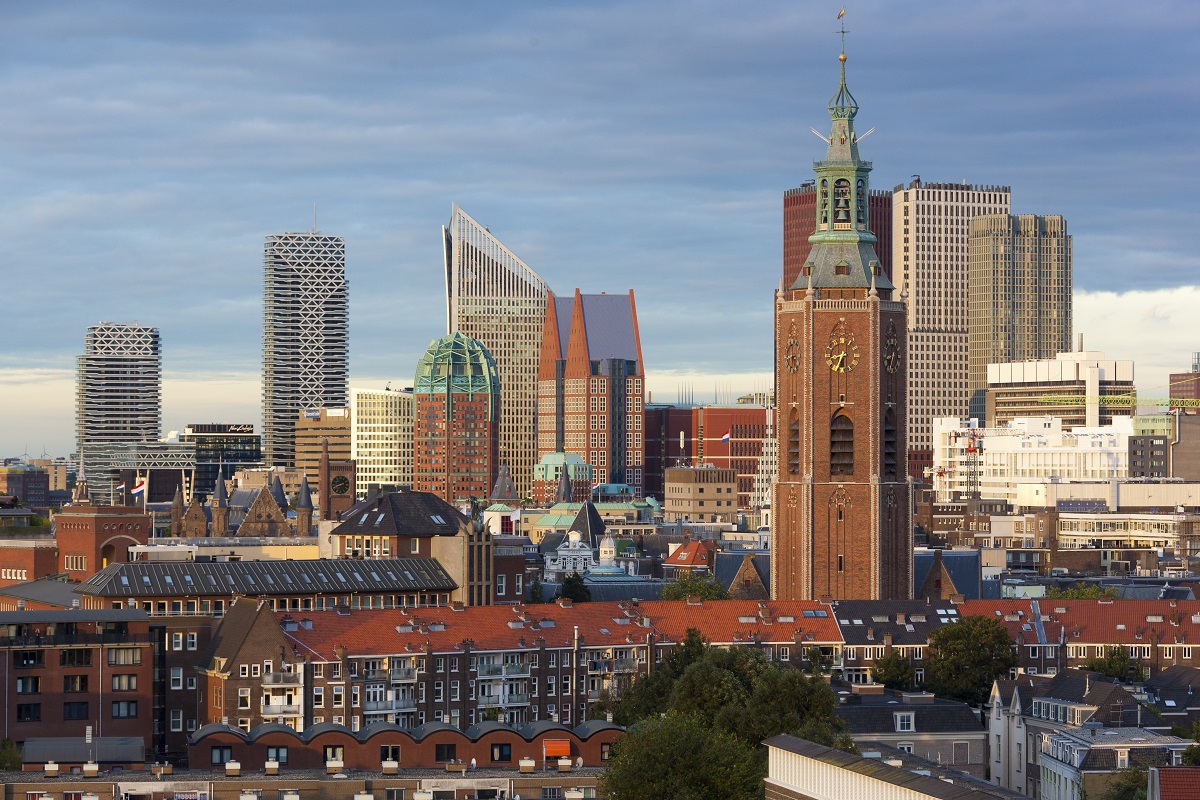 The city of The Hague

A network of strong partners

It is every event organizer’s goal, to create the biggest possible impact with their event. However, limited budgets and resources can often make this difficult. Getting others onboard does not only tremendously increase the legacy and standing of any event: it also opens new doors in terms of funding and manpower.

Having a clear idea of the added value for potential partners must be the starting point of the acquisition process. Access to interesting business leads as a result of the event as well as strong publicity, increased awareness and authority come to mind.

Pro Tip: Don’t be afraid of delegating leadership and decision making of the event to your new partners since only then they will become true ambassadors of the event.

To gain a stronger position and maximize the impact and the resources of the CSW, The Hague Convention Bureau teamed up with renowned institutions working in the field of (cyber) security across The Hague region. The Hague Security Delta (HSD), the municipality of The Hague and the Innovation Quarter as well as more than 100 other partners joined forces to make CSW the success it turned out to be.

Last year’s Cyber Security Week attracted 4,324 delegates from 70 countries to join more than 80 events on security, organized across the city of The Hague. 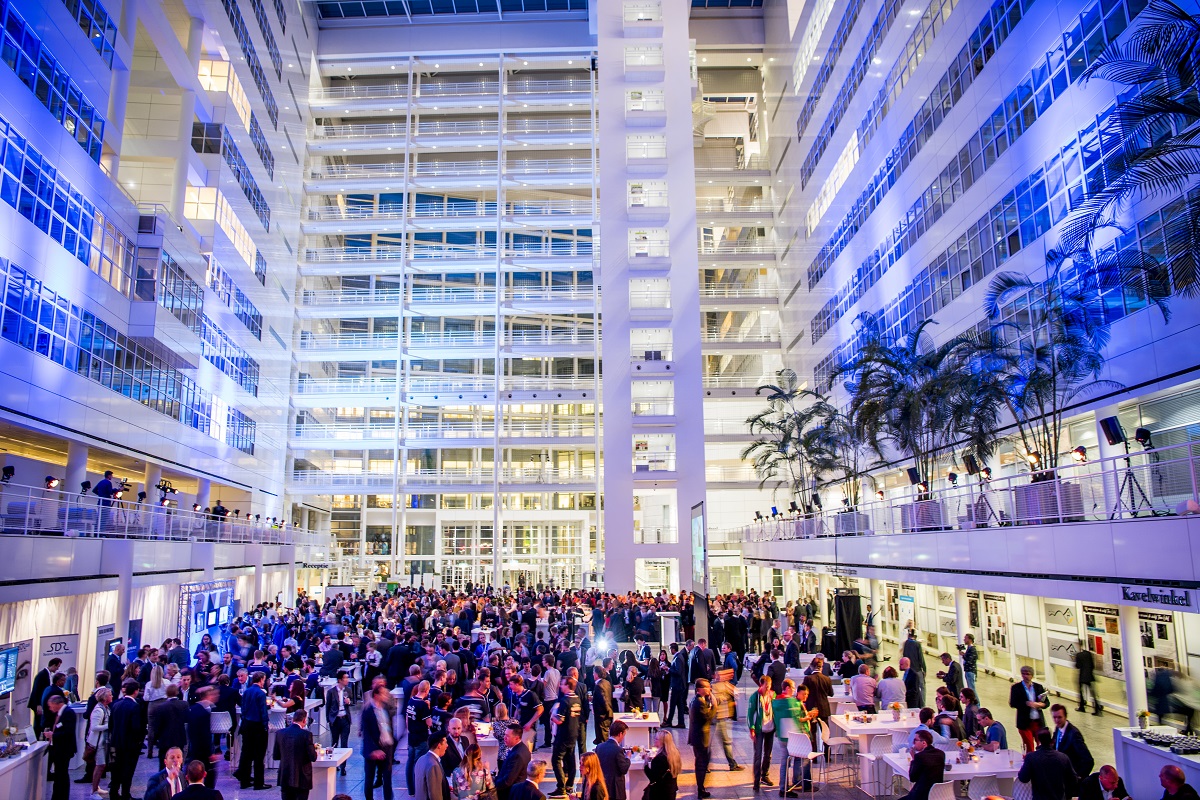 Participants of Cyber Security Week in The Hague’s city hall

Utilizing the power of CSR

With the threats of climate change on the rise and transportation being a major cause of CO2 emissions, sustainability is becoming an ever-growing topic in the (business) world and within the event industry. According to Forbes, the past decade has shown a stunning transition where CSR has moved from a ‘nice to have’ asset to a fundamental strategic priority.

The Hague Convention Bureau acted upon this obligation and appealed to event organizers’ sense for Corporate Social Responsibility.

Many of the events that ultimately participated in CSW were initially planned to take place throughout the year, which meant that delegates would be traveling multiple times a year. THCB entered into dialog with organizers convincing them to re-schedule their events to the same week. This way, attendees could get maximum benefit in the shortest timeframe and ultimately minimize their carbon footprint.

The International Cyber Security Week proves that even with very minimal resources, it is possible to create a major event with tremendous impact. There is one important condition for success: event organizers must have knowledge of and access to the assets of the city where they are holding their event.

Pro Tip: Plug into the expertise and know-how that is present in a city and investigate opportunities to team up with influential partners and experts. This will not only expand the resources but also maximize the added value and overall legacy of the event.

CSW facilitated positive change by connecting strong partners from the industry to each other and raised widespread awareness for the Hague as one of the big players in (cyber) security matters.

As a result, the International Congress and Convention Association (ICCA) recently acknowledged CSW as highly innovative way of linking destination marketing to the local intellectual capital of The Hague. The Hague Convention Bureau has been named as finalist for ICCA’s prestigious Best Marketing Award 2018.