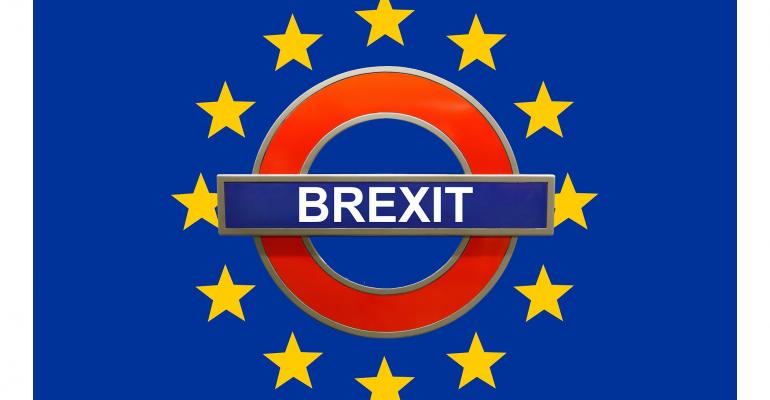 Brexit Is Still Boring, but May Be a Bargain

Brexit is beginning to resemble one of those Hollywood movie franchises with multiple sequels; if you count each parliamentary vote, withdrawal delay, European Union extension, and change of prime minister or cabinet member, it probably has more sequels than Halloween (11 and counting) and the genre is definitely horror.

However, barring a second referendum (let’s call that the director’s cut) it looks as though Britain has been given its last extension and will actually leave the EU on January 31, 2020.

What does that mean for meeting planners?

The Brexit Benefit
In June 2015, the exchange rate was $1.6 to the British pound; as of publishing it’s $1.21, so the Brexit chaos has definitely made booking venues and hotels in the United Kingdom cheaper. Planners who are nervous about a volatile exchange rate should get the rates locked into a contract and consider using an escrow account to protect deposits. However, Brexit may mean the end of Britain’s official membership in the European Union, but it is also the beginning of many years of trade talks and negotiations for citizenship, so sterling is unlikely to recover its previous strength. The takeaway: Britain is likely to be a bit of a bargain for a long time to come.

What’s the Deal?
For insomniacs or people facing long train journeys without a book, the full text is here but remember that the deal will still be debated and amended in Parliament so it may not be worth a deep dive. There is brief explainer here.

The most important thing to note here is that there is now less chance of Britain leaving the EU without a deal. The passage of the Benn Act in September requires that the prime minister seek an extension rather than leave without any customs and immigration agreements.
The takeaway: Congratulations, your attendees will have access to food, gas, and medications!

“Flextension”
EU leaders optimistically dubbed the latest extension a “flextension,” meaning if Britain manages to agree on leaving before January 31, 2020, it is free to do so.
The takeaway: Hahahaha! Not so much. They are in until at least January 2020.

The General Election
Nothing puts you in the holiday spirit like an election, and—surprise!—Britain’s Prime Minister Boris Johnson has called one on Thursday, December 12. British voters will go to the polls to choose 650 members of parliament. Although schools typically close so that they can be used as polling stations and employers often give workers an hour off to vote, it is not a national holiday and it won’t disrupt an event scheduled during that time. However, if planners with upcoming events want to buy up some sterling, historically the pound is weaker at election time. Also, the British Parliament is “dissolved” 25 days before an election so with no debates happening and no MPs in Westminster there won’t be any queues for visitors. And if you have already booked an event at the House of Commons, there is much less likelihood of disruption from protests or security issues.
The takeaway: Early December should be a good time to buy sterling, and a great time to visit the House of Commons and other government buildings.

A Flying Visit
No one expects Brexit to have much impact on the 200 million passengers who fly in and out of the U.K. every year. Several “contingency plans” were agreed to a couple of deadlines ago and no matter which way the Brexit votes go U.S. travelers still won’t need visas to travel to Britain. However, unrelated to Brexit, starting in 2021, U.S. travelers to the EU will have to pay around $7 for an enhanced security document, whether they arrive in Europe from the U.S. or the U.K.

New customs regulations are expected to affect shipping materials to the United Kingdom. There are tips on shipping meeting materials here.
The takeaway: Britain may not yet be free to leave, but you are free to go.