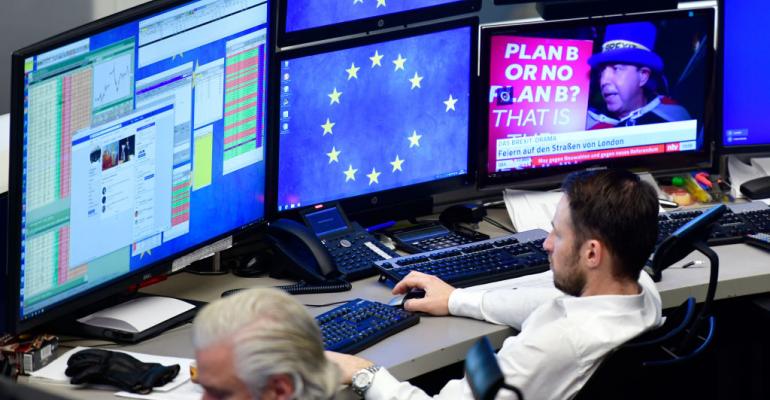 Brexit Schmexit: 3 Steps to Protect Your Meetings in Britain

Just because the British don't have a plan for Brexit doesn’t mean you have to be unprepared for any fallout from Britain’s potential exit from the European Union.

This week the British Parliament voted down the latest (and possibly last) deal proposed by Theresa May’s government to leave the European Union. Unfortunately, an already complex situation involving disagreements, not just between the United Kingdom and the 27 countries of the EU but also the four countries that make up the U.K., has not become any clearer or any closer to a resolution and may not be, before the original deadline of March 29.

So, what does that mean for meeting planners who have either already committed to an event in the U.K., or are considering booking a venue for a meeting there in the near future?

While the situation is not certain for Britain, here are three steps that planners can take to avoid any nasty budget surprises or travel hiccups for speakers and attendees.

At this point, no one knows whether Britain will leave the European Union without a deal, ask for time to try to negotiate a new deal, or hold another referendum and forget about the whole thing. But whatever happens, with current exchange rates an event in Great Britain has never been more affordable.

For a deeper dive into how British planners are reacting to Brexit check out Outsourced Events' blog.