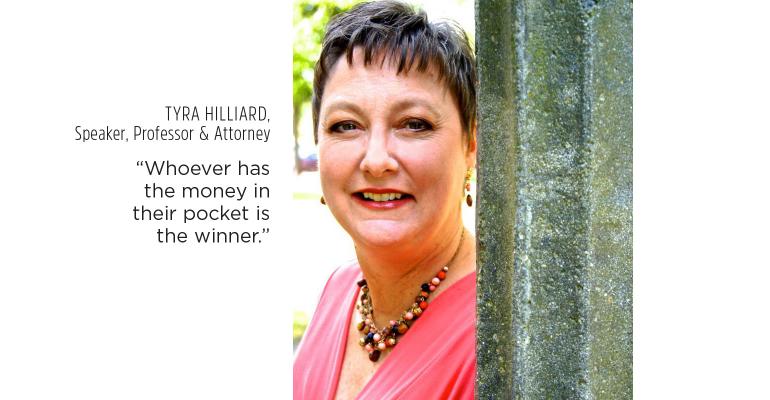 Contracts 101: A Question of Leverage

The value of escrow companies and other negotiation insights from Industry expert Tyra Hilliard.

The most important thing meeting planners should remember when they are negotiating is leverage. Once you have handed over money or run out of time, you have no leverage in the negotiation.

I had one client who was negotiating with a hotel in Asia that was asking for a 120 percent deposit. I would have preferred that the client not sign until the hotel accepted an 80 or 90 percent deposit, but they went ahead (in the end, things worked out). This type of deposit is common in Asia and has started to appear in the United States. The rationale is that a group might ask for additional items during the event and the hotel does not want to have to negotiate for payment twice. One way to handle this is to use an escrow company, such as Meetings Escrow. The bottom line is whoever has the money in their pocket is the winner because they are earning interest even if they have to return it eventually. That means they have no incentive to settle the discussion quickly. This particular group was quite small, 200 people, and the amount of money was around $10,000. In some ways, however, it is more important to protect a small amount of money than a large amount because if something goes wrong, you can spend most of it attempting to get reimbursed.

Escrow companies help to build trust; the hotel knows the group won’t walk away without paying and the group can be confident that promised services will be provided or a neutral party will return their money.

Another client, a state association, always used the same two hotels for its meetings in geographic rotation. One year the hotel wouldn’t budge on key contract issues, and the room rates had been getting higher and higher beyond where they should have been with inflation. It had started unbundling things and charging extra fees. The hotel knew the association always came back so they had no incentive to give them discounts or deals. Although I had been recommending for years that they consider multiple hotels, this was the first year they actually did. The association’s planner got a proposal from a nearby hotel and showed it to the first hotel, which suddenly could meet all of her requests and offer reasonable rates.

This was a good lesson in leverage. Too often we shoot ourselves in the foot by having a preference for a particular place, but we need to remember this is business. In the past there may have been rewards for loyalty—for example hotel managers eating certain costs—but now because of staff turnover and more corporate oversight, every expense has to be justified and groups can’t assume that going to the same place every year will give them advantages.

• Don’t be taken for granted. Give your business to people
who value it or walk away.

More cautionary tales to keep you out of the Negotiation Hall of Shame.