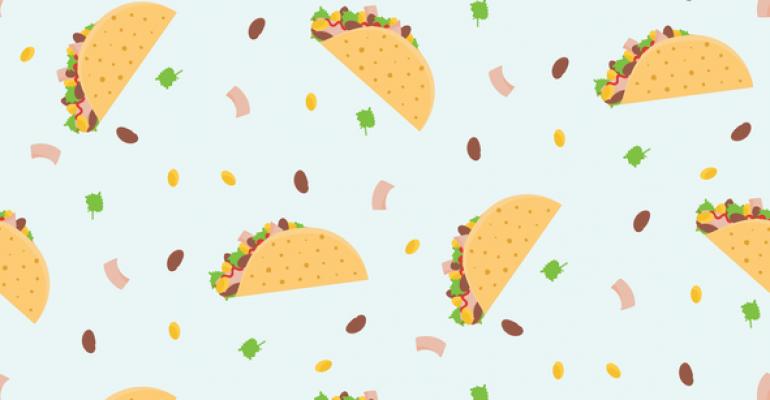 This Texas convention hub is only the second U.S. city to be recognized by UNESCO for its creative gastronomy.

San Antonio may be well known for its puffy tacos, but there’s much more to the food scene in this southwestern meeting and convention destination. So much so that this fall the United Nations Educational, Scientific, and Cultural Organization (UNESCO) designated San Antonio a “Creative City of Gastronomy,” as part of the UNESCO Creative Cities Network.

San Antonio is only the second city in the U.S. to earn this distinction. Tucson, Ariz., was named to the Creative Cities Network in 2015, along with such international culinary destinations as Parma, Italy; Chengdu, China; Belém, Brazil; and Dénia, Spain.

In all, UNESCO named 47 cities to the Creative Cities Network this year, bringing the total to 170 cities around the world in six categories. In addition to gastronomy, U.S. cities are represented in each of the arts: music (Kansas City), literature (Iowa City and Seattle), media arts (Austin), crafts and folk art (Santa Fe), and design (Detroit). What the cities in the network have in common, explains UNESCO, is an effort "to promote creative industries, strengthen participation in cultural life, and integrate culture into sustainable urban development policies."

Could this UNESCO designation be the inspiration for your next conference theme in any of these creative cities? Read about all the cultural and innovative hot spots around the world at the Creative Cities Network site.