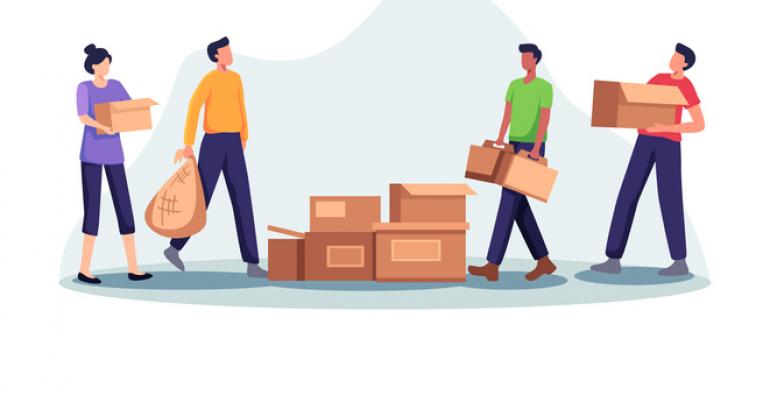 A bill moving through Congress aims to improve liability protections for organizations that provide food to the needy.

While the 1996 bill has made inroads with efforts to reduce waste and feed those in need, some organizations are unaware of the protections while others remain wary of the possibility of liability. Although the law has not been challenged in court, corporations, nonprofits, and food-rescue advocates have called on Congress to clarify and strengthen some of the Good Samaritan terms, and a bill introduced late last year aims to do just that.

The Food Donation Improvement Act of 2021 clarifies the terms and conditions of the original bill and broadens protections to include more types of food donations, including items sold at low cost and donations offered from food businesses directly to end recipients.

The bill, which has 45 bipartisan co-sponsors, was introduced to the House of Representatives by James McGovern (D.-Mass.) and has been referred to the House Committee on Education and Labor. You can provide your representative with feedback on this bill via Congress.gov.

“Meeting planners in the U.S. spend $54 billion annually on food and beverage for their events," says Tracy Stuckrath, founder of Thrive! meetings events and host of the Eating at a Meeting podcast. "Using the estimate that 30 percent to 40 percent of food is wasted—that could be from planners ordering too much or venues not planning well or over producing—there is a lot of opportunity to make donations (though, I’d love to curb over-production first). Unfortunately, most planners and suppliers think they will get sued or that it's too difficult—or just don’t want to do it."