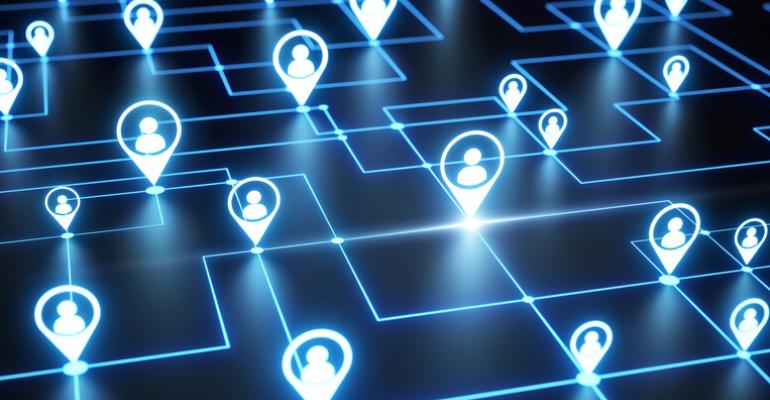 Twine Acquires Glimpse
Twine, a plug-in that creates upgraded breakout-room experiences on virtual-meeting platforms, has acquired Glimpse, which is also focused on improving networking in online meetings. In the Twine breakout experience—a series of timed video conversations—attendees are provided with conversation starters as well as tools that allow them to share their contact information and provide feedback. The acquisition allows Twine to add Glimpse’s “speed matching” tool for placing attendees in breakout conversations and to integrate with Zoom.

Hopin Keeps Adding
Hopin, the virtual-events platform making headlines for its large influx of investment dollars (more than $565 million) and multiple acquisitions over the past year and a half, has announced a variety of incremental improvements to start 2022. The changes include making closed captioning available on the main stage, a new interface for managing question-and-answer sessions, the option to increase security with one-time passcode access, and the ability for attendees to control how they receive notifications.

Show Me the Money #1
Airmeet, a Delaware-based platform for virtual events founded in 2019, raised $12 million in its first round of funding in September 2020. New investment secured this month is almost three times that amount. The Delaware-based company announced in early February that $35 million in series B funding had been secured that will be used for expansion, research, and development, and bringing more visibility to the brand.

Show Me the Money #2
Los Angeles-based Swoogo, an event-management platform that is designed for in-person or virtual events (or switching between the two), secured $20 million in Series B investment led by Bain Capital.