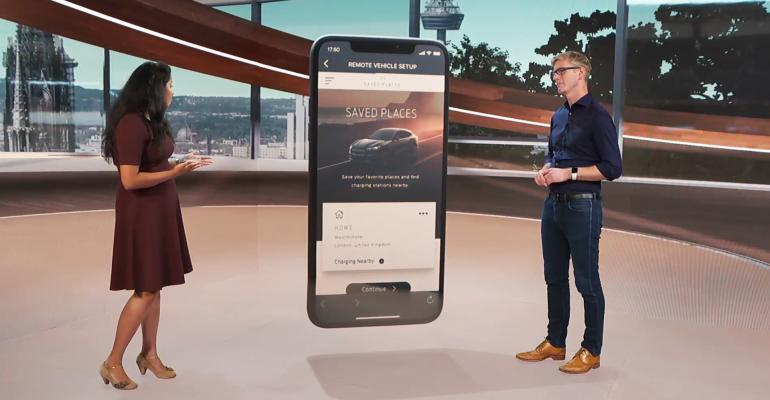 Is the Green Screen the Future of Online Events?

Ford’s new event platform is a clever blend of in-person and virtual elements.

Planners working on high-profile marketing events may want to take a page from Ford’s new virtual-event platform, which launched last week to introduce the infotainment system that will go into its 2021 all-electric Ford Mustang Mach-E.

The virtual platform has a customized environment that blends elements from in-person events and online events in interesting ways. For example, in the virtual reveal of the new infotainment system, there was a host on a stage like most live events—except the stage was a futuristic venue projected onto a green screen. And when the host was joined by expert speakers on the stage, giant 3D tablets, cars, and other visuals appeared out of thin air to illustrate their conversations. The Ford event also incorporated traditional elements, like guest speakers streamed from their home offices, short videos, and at the end, a chance for the audience to ask questions. Overall, the mixed-media delivery allowed Ford to deliver a granular-level of product detail in an engaging format. 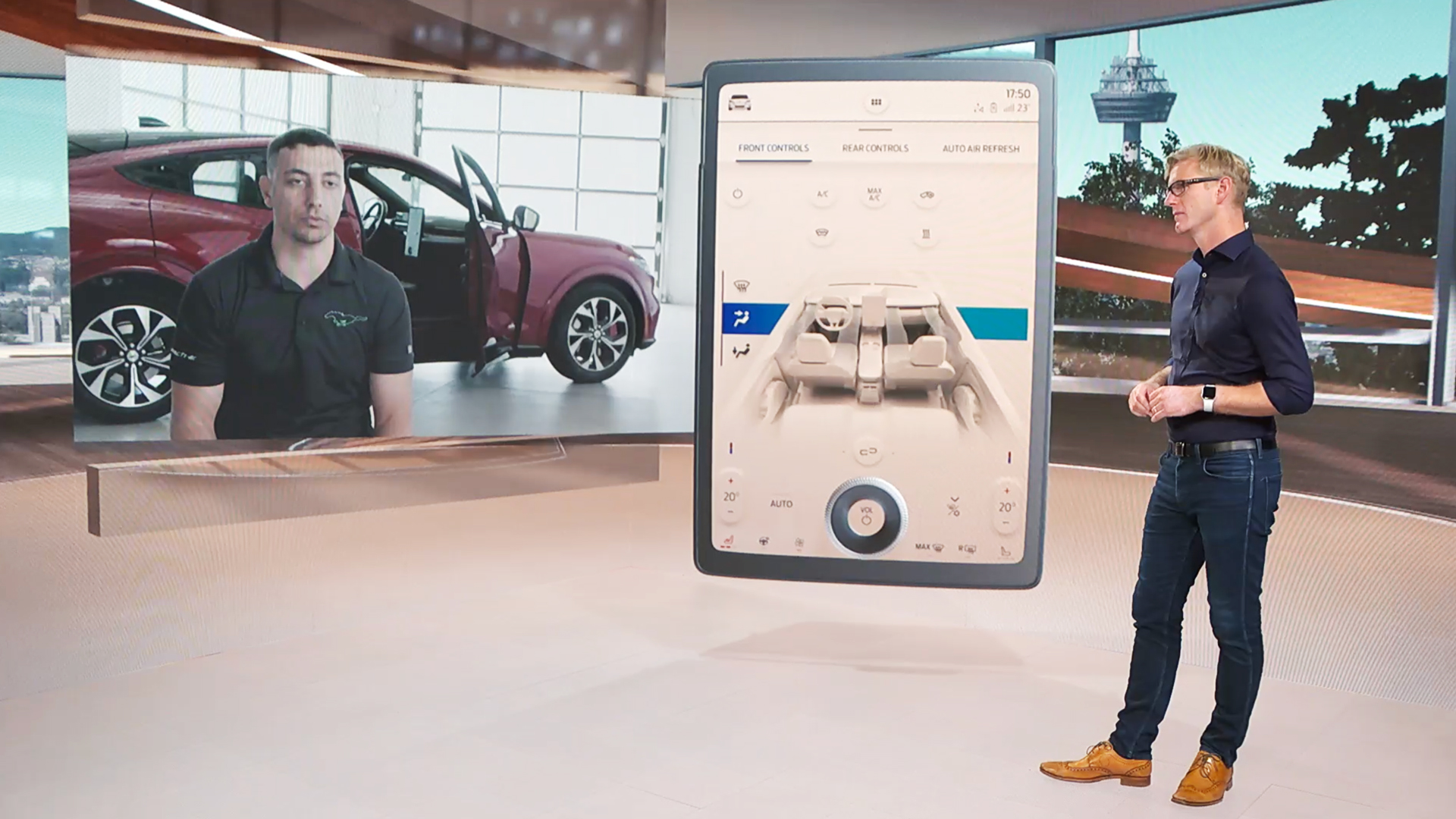 The infotainment launch was developed as a series of one-hour experiences: a 30-minute pre-recorded element (view it here) and a 30-minute media Q&A, with attendees choosing one of six event slots.

The virtual platform, called Ford Horizon, was developed by London-based experience marketing company Imagination and will be the home for the car maker’s future online events. “Going forward, we see this as a different way to host shows and events as the world grapples with safer ways to interact with its audience,” said Jay Ward, director of product communication for Ford of Europe.