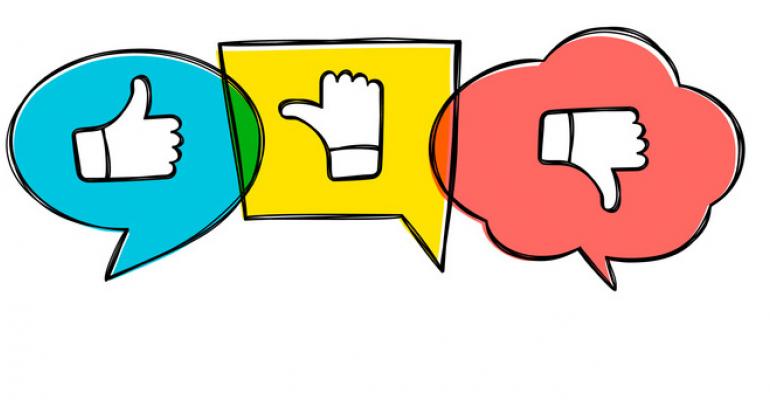 Are You into Testing Sh!t?

Do online meeting platforms work as advertised? Demos don’t always give you the answer. This week, #eventprofsbreakshit will hold its first official platform-testing event for planners.

If your work life is mired in researching event technology and sitting through canned demos, eventprofsbreakshit.com might be the website you’ve been looking for. The idea is as simple as the tagline on its home page: #eventprofs testing #eventtech together.

The idea was launched based on the skepticism of Anh Nguyen, CMP, principal at Calgary-based Spark Event Management. Back in June, Nguyen was researching the online networking platform YoTribe and raised an eyebrow at some of its claims. So, she asked the company to let her and other planners give it a test run. They set a date and time, and Nguyen tweeted out the idea to her followers in the events community.

About 250 people signed up for the hands-on “YoTribe party.” Yes, they “broke” the platform—it couldn’t handle the number it claimed—but the planners shared their comments in a Google doc, giving the platform developers valuable feedback about what they’d like to see change.

It didn’t take long before other event technology platforms were knocking at the door. In partnership with Shawn Cheng, project manager, MCI Group, and Miguel Neves, chief social strategist, miguelseven.com, Nguyen is moving the idea forward. There is now a website and the first official #eventprofsbreakshit event scheduled for Wednesday, August 26, at 10 a.m. MDT, when the group will test out a new platform called Twine that was created by DoubleDutch founder Lawrence Coburn. The event is free, but registration is required.

The #eventprofsbreakshit event is not a demo and doesn’t publish reviews; planners will sign on to the platform like a regular attendee, and test and experience it together. “If you’re a tech company that’s not ready to unleash 200 event planners on your platform, or if the platform is really locked down and you only want people to use it a certain way, the concept won’t work,” Nguyen says.

Companies that are best suited, she says, are those that want to learn and improve from a collaborative process. For planners, Nguyen says, meeting platforms can be “completely overwhelming, trying to figure out what works and what will work for your event,” and the “breakshit” events are a way to make the process a little more fun and easier. In the future, she hopes to hold them monthly.