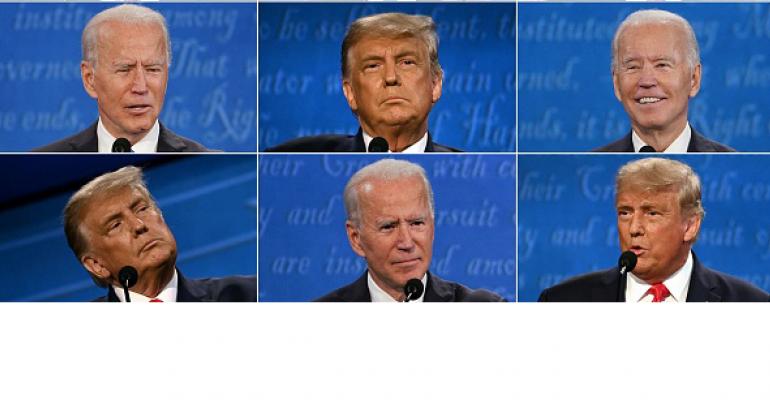 Which Presidential Candidate Is Best for the Meetings Industry?

MPI released the results of an election survey, and it looks like a landslide.

The fall 2020 trends survey from Meeting Professionals International won’t be fully available until November, but the association has released a compelling and timely segment of the quarterly report early: members’ thoughts on how the election will impact the meetings and events industry, and which candidate they believe will be the most beneficial to it.

According to the report in MPI’s blog, meeting professionals from the U.S. chose the Democratic ticket by a wide margin when asked which candidate would be best for the meetings industry. However, there was also a large number of respondents to the survey who didn’t know or didn’t think the candidate matters:
Democrat/Biden: 42 percent
Republican/Trump: 18 percent
Libertarian/Jorgens: 1 percent
It doesn’t matter: 17 percent
I don’t know: 22 percent 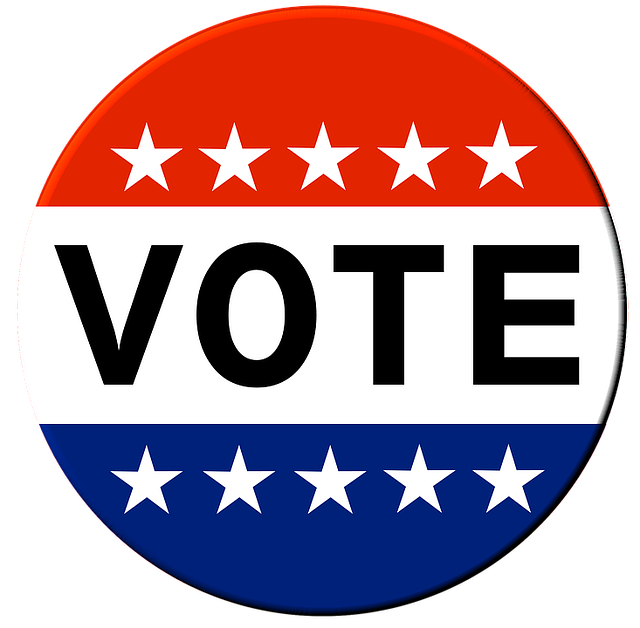 When responses were considered separately for U.S. planners and suppliers, a larger percentage of suppliers said the Republican candidate was better for the meetings industry: 36 percent picked Biden; 27 percent picked Trump; 15 percent said it didn’t matter; and 21 percent didn’t know.

MPI also asked its Canadian and European members the same question, and once again the Biden/Harris ticket came out on top. In Canada, opinions were stark: 65 percent believe the Democrats are the best choice for the meetings industry while only 3 percent said the same of the Republicans. In Europe, close to half (44 percent) said they didn’t know who would be better, but another 32 percent chose Biden and only 4 percent selected Trump.