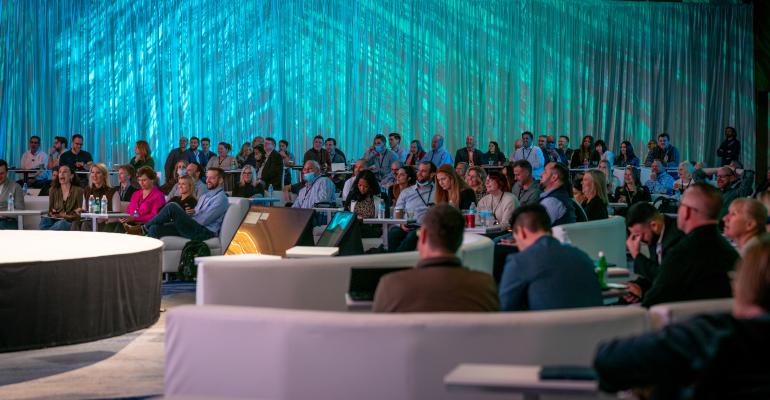 A Plan for Better Engagement: One Room, Many Formats

When a pharmaceutical firm brought more than 250 sales reps to Palm Springs, Calif., earlier this year for the first in-person training program since early 2020, teambuilding and education were at the top of the agenda.

The agency working with the pharma firm, Ashfield Event Experiences, recommended a general-session format that would help achieve the teambuilding objective while also spicing up the delivery of rote content—including some important but less-than-scintillating compliance education.

Labor-Intensive but Worth the Effort
The strategy that Chris Mix, an executive producer for Ashfield and 16-year planning veteran, suggested was to change up the seating and lighting scheme of the main room two to three times each day. “We had more than 5,000 square feet in the ballroom for 250 people, so that gave us options,” he notes. “And we were paying a daily rate for labor, so we figured we should take advantage of that to offer different sets to enhance the effectiveness of each main session.”

The effect was noticeable. “Once attendees caught on to what we were doing, they were excited to return to the ballroom after their breakouts to see how the next main session was set up,” Mix says. “It really got attendees to lean into the culture-focused message that management was trying to get across, and it also made for better peer-to-peer engagement in the room.”

Ballroom-session set-ups included cocktail tables ringed with three high-top chairs as well as small, curved couches that held three people each. Ashfield configured the couches in different ways for different sessions, depending on the degree of attendee interaction that management wanted during each 60-minute slot.

For instance, a revised awards ceremony on the final afternoon saw two quarter-circle couches set nearly side-by-side in a half-moon configuration all throughout the room, with each pair facing the stage from a different angle. The set-up was open enough to give attendees room to approach the stage when acknowledged, without any of their colleagues needing to move aside. “The flow was so easy that it made the event more energetic and enjoyable,” Mix says. This not only shortened the session by a few minutes, but also built momentum for the awards reception and dinner held immediately afterward in a different space.

For a less-glamorous session—one focused on regulatory compliance for when reps are selling the firm’s new and revised medical products—the format also featured the quarter-circle couches. But this time, they faced one another to allow team-based interaction in a fast-paced quiz format.

With this session, “the company’s head of compliance was pretty nervous about presenting a topic that was important but could also lose people pretty quickly,” Mix says. “So, we wanted to take the onus off of her. The format combined with the technology really helped.”

Specifically, the compliance session became a 30-question quiz show, with each six-person team given 30 seconds to choose an answer from four choices and post it in a game within the event’s app. From there, the session leader provided the correct answer and the reasons behind it, then looked to the large screen behind her to acknowledge the teams advancing up the leaderboard. 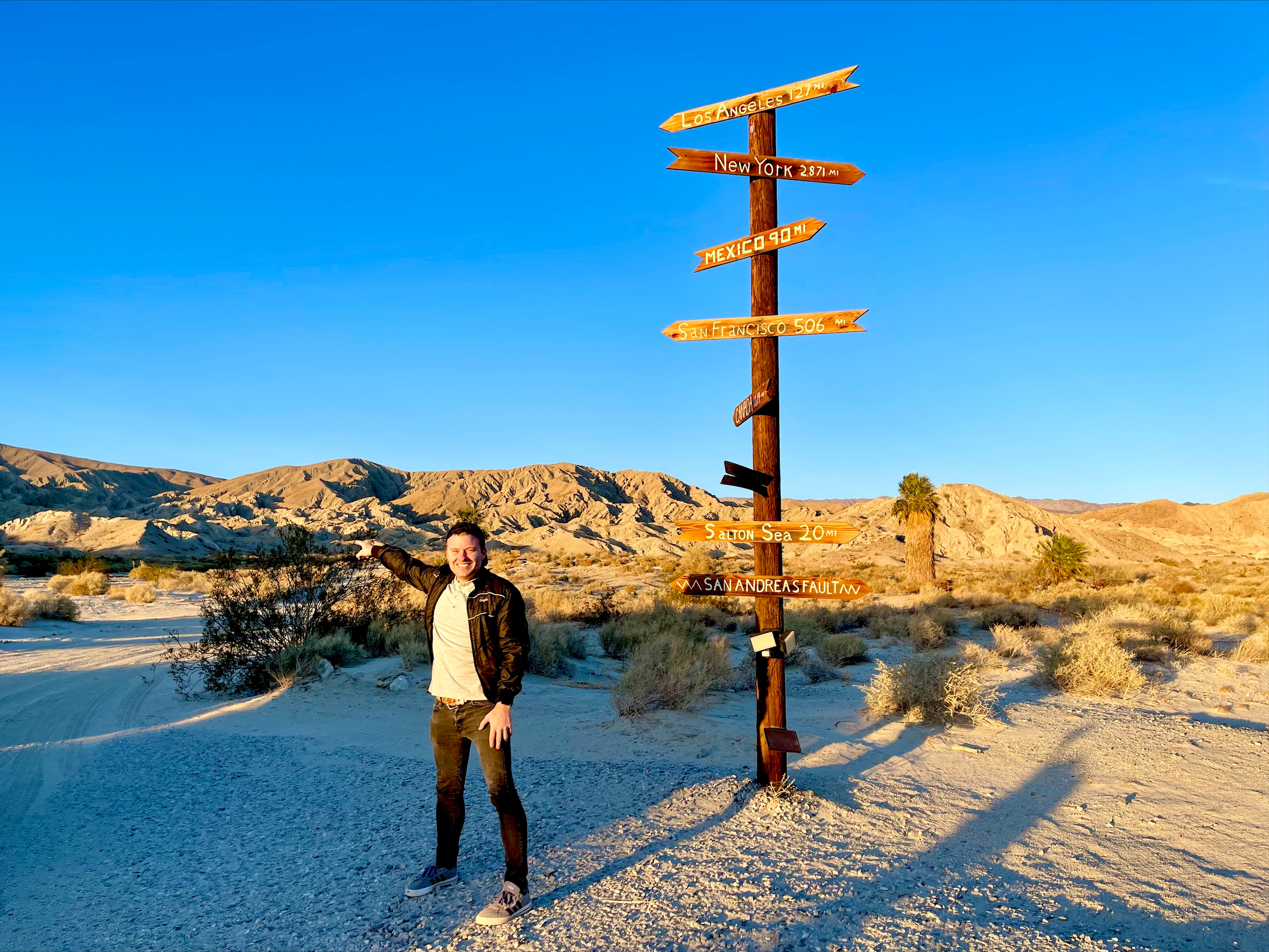 Besides collecting data on reps’ understanding of various aspects of compliance, the game generated highly positive feedback. “We did not do a formal satisfaction survey, but we didn’t really have to,” notes Mix (in photo, after the meeting). “Some people were jumping up and dancing when they got a question correct, and others said as they left the room that it was the best session they ever had on compliance.”

Lastly, “each session was bathed in different colors, and the lighting came from different areas above and around the stage,” Mix says. “It made every session’s atmosphere different.”