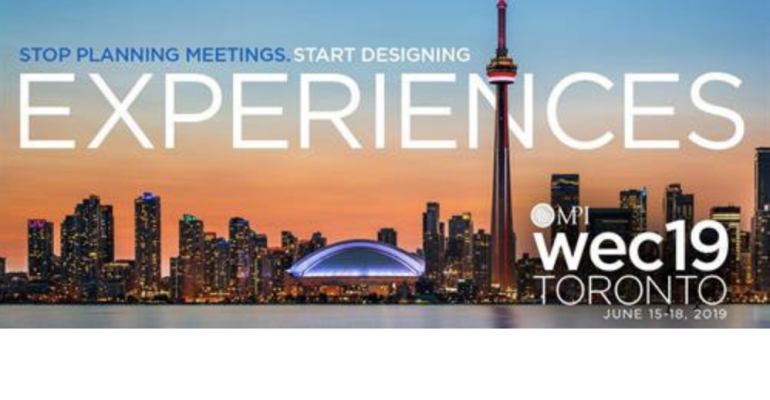 IACC’s Meeting Room of the Future report shows how events must adapt in experience design, technology, refreshment breaks, and more.

With 85 percent of responding planners saying that the latest generations of attendees are forcing greater integration of new technology into events, and 85 percent of planners also saying that “experience creation” is a more prominent task for them than ever before, the 2019 Meeting Room of the Future report from the International Association of Conference Centers shows that planners must work multiple angles in order to ensure the effectiveness of their events.

In a breakout session on Sunday, June 16, the first full day of Meeting Professionals International’s 2019 World Education Congress in Toronto, IACC CEO Mark Cooper and Daniella Middleton, managing director of Development Counselors International, presented many of the report’s results that came from 250 planners from around the world.

While integrating technological elements such as audience-participation apps, projection mapping, and screen sharing into the flow of educational sessions is becoming more important by the week, there’s also the cybersecurity factor across registration programs, Wi-Fi systems, and other event elements that planners must address. The report found 27 percent of planners saying that cybersecurity will be the greatest technological priority to them in the next few years, and 76 percent said that they are concerned about cybersecurity as they implement any new event technology.

Matt Harvey, vice president of internet services for event-production giant PSAV, said that “events are vulnerable to a variety of attacks that can occur both prior to and during an event, so organizations must take a holistic approach to security that addresses each type of threat. Event software developers, venues, and Wi-Fi operator partners will be faced with the escalating challenge of improving security without diminishing the ease of use, which is key to new digital tools.”

One tech-related survey topic that was focused on planner preferences: Would you consider replacing an in-person site inspection with a virtual reality tour of potential event sites? Only 22 percent said yes, while 45 percent said no and 32 percent said they were not sure at this time. As that technology becomes more robust and easy to use right in the office, though, perhaps those planners who are not sold on VR site inspections at the moment will reconsider.

When it comes to creating more effective breaks between sessions, 50 percent of respondents said that they will aim to make them shorter and more frequent going forward, while 30 percent said their breaks will likely be longer but not necessarily more frequent.

One open-ended question for planners, on the primary physical characteristics of their ideal meeting venue, was revealing. The terms they put forth most often: bright/good lighting; flexible; fun; and technology-equipped.

The full report can be found here.

The Latest Dilemma: How Effective Can Masked Meetings Be?
Apr 02, 2021