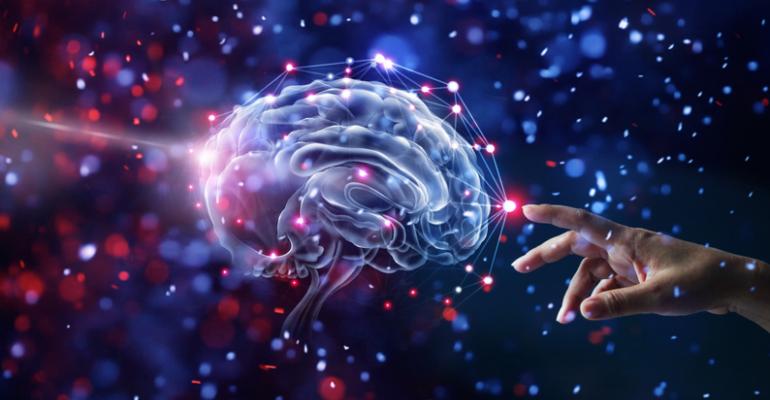 Good fuel, variety, repetition, exercise, follow-up: Are you working all of these into your educational programs?

The more you know about what’s actually going between your attendees’ ears, the better chance you have of educating them in a way that makes the learning stick. That was the message of immunologist and science educator Dr. Frederic Bertley at the American Society of Association Executives’ annual conference in mid-August. More than 150 attendees overflowed a breakout room at the Greater Columbus Convention Center to hear about how the adult brain differs from the brain of children and adolescents, who have learning as their primary objective. Attendees then heard about how they can effectively design their educational sessions for adults and reinforce the learning in the weeks and months after in-person sessions.

Bertley, president & CEO of Center of Science and Industry (COSI) in Columbus and formerly senior vice president for science and education for the Franklin Institute Science Museum in Philadelphia, noted that 75 percent of the brain is water, while brain cells are composed of 60 percent fat. With 25 percent of a person’s daily food and beverage intake devoted to fueling the brain, Bertley stressed that providing attendees throughout the day with foods containing water, polyunsaturated fats, and a moderate amount of saturated fats, complex carbohydrates and protein are best for the learning task.

While those figures and that advice are true for all people, Bertley pointed out that nature prunes the number of neurons throughout adolescence such that adults end up with, on average, 86 billion neurons. This means that effective adult learning requires exercises that promote neuroplasticity—the building of new synapses, or pathways, between the remaining neurons. What’s more, those exercises should be varied, much like an athlete builds muscle and coordination through cross-training rather than through repetition of a few single exercises.

A best practice for adult education design, Bertley said, is to vary brief periods of lecture, Q&A, small-group discussion, and case study/anecdotal presentation. Planners could also introduce other styles into sessions, such as hypothetical problem-solving. When taken together, such a variety of formats in a session creates new neural pathways that result in effective learning.

Across the entirety of an event, planners should also try to use “scaffold learning,” where content learned in previous sessions is revisited briefly as a precursor for learning the next material or lesson. Such reinforcement strengthens newly formed neural pathways.

Interestingly, Bertley said that even a small amount of physical exercise between sessions can release chemicals in the brain that not only keep people alert, but also bring a feeling of physical and psychological wellness.

Lastly, to keep new neural pathways strong over the long term, planners should send follow-up communications at a few intervals after an in-person event to revisit what was learned. Given that 67 percent of learning is lost within the first few days, it’s recommended that planners reconnect with attendees on key lessons at one week, four weeks, eight weeks, and 12 weeks after an event, spurring recollection of the material that cements retention.