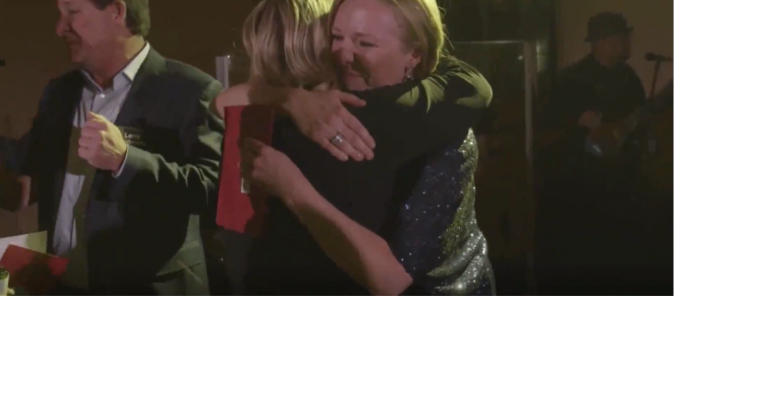 We're guessing that the meeting planner for this end-of-year party had to bring in a lot of tissues, and maybe smelling salts.

December is chock full of company parties that celebrate the team’s accomplishments. But very few involve a gifting component like the one at this year’s holiday party thrown by St. John Properties, a commercial real-estate firm based in Baltimore. The firm’s 198 employees got the surprise of a lifetime when they each opened a red envelope with their name on it—and found bonus checks that averaged $50,000 per employee. 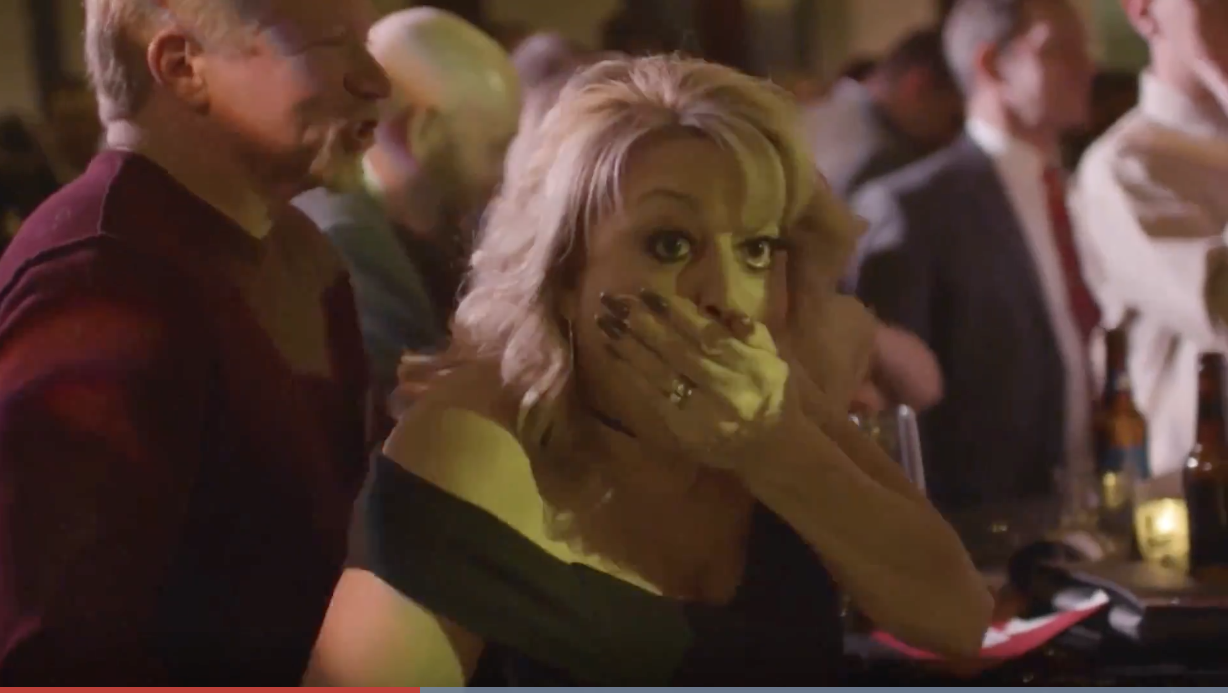 The firm—which gave away a total of $10 million that evening—was wise enough to record the scene, which featured overwhelming surprise among the entire group followed by laughter, tears, hugs, dancing, and probably some weak knees. Perhaps you could show the video to your bosses in an effort to persuade them to do the same type of gifting at your organization’s holiday event. Yeah, good luck with that.

See the moment of surprise and its joyous aftermath here.