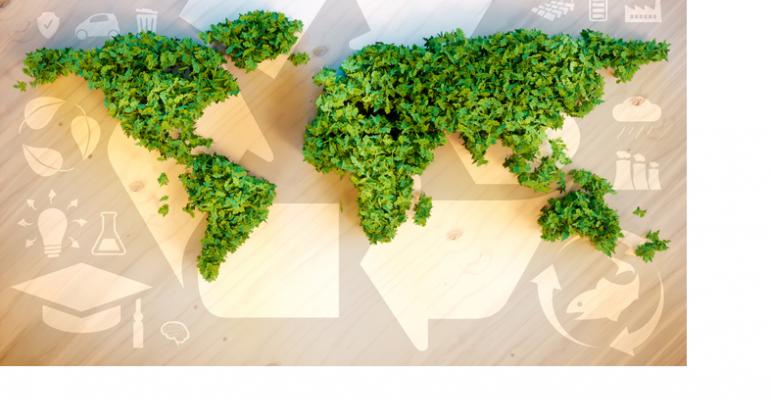 Event Sustainability: News You Can Use

Three months ahead of its flagship Frankfurt, Germany, show for meeting and event planners, IMEX Group is promoting the topics and presenters for day one of the May 11-14 event, known as EduMonday. With the organization’s central talking point for 2020 being “Nature: What we can do for nature and what nature can do for us,” a full session track on EduMonday will be devoted to how corporate planners can improve the sustainability of their internal meetings, customer events, road shows, and more.

Those sessions will be led by planners from Fortune 500 companies, including SAP and Barclays International, on topics such as calculating an event’s carbon footprint and waste profile; working towards a zero-waste and zero-net-carbon event; engaging and partnering with suppliers to minimize carbon and waste output; and reporting the results to corporate leadership. A panel discussion and question-and-answer segment featuring the session presenters will conclude the track. Further, IMEX Group’s North American show for planners, mid-September’s IMEX America in Las Vegas, will offer similar educational sessions.

Another source of data that planners can use is a recent research project by the University of Michigan’s Center for Sustainable Systems. Researchers found that households that shift to one vegetarian meal per week eliminate an amount of carbon dioxide in a year that is equivalent to driving a car nearly 1,200 miles. Therefore, when a single vegetarian meal is introduced into a large meeting, the reduction in carbon emissions is far greater than that. Even simply eliminating beef from a meeting’s menu in favor of other animal protein can save several tons of carbon emissions. Lastly, the average domestic airline flight produces 0.41 pounds of carbon emissions per passenger mile.