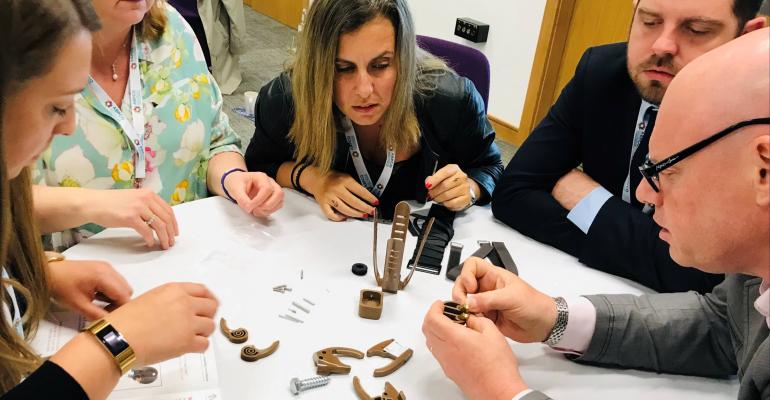 When event professionals gathered recently for education and networking, they also helped people with physical challenges and limited means.

During the Association of British Professional Conference Organizers’ annual conference in Belfast, Northern Ireland, in late June, one of the organization’s goals was to show attendees how to incorporate a destination’s knowledge base into an event’s social-giveback opportunities. In this instance, the result made an impact both on those who will benefit from the volunteers’ work and on the volunteers themselves.

In what ABPCO called “a teambuilding exercise that will have life-changing consequences for individuals around the world,” members worked in groups to build 11 prosthetic hands for children and adult amputees in third-world countries.  The process also included writing messages of goodwill to the eventual recipients of each hand. They were led by Northern Ireland-based university researcher, illusionist, and professional speaker David Meade, who conducts what he’s dubbed “Give a Hand” sessions at conferences around the world. 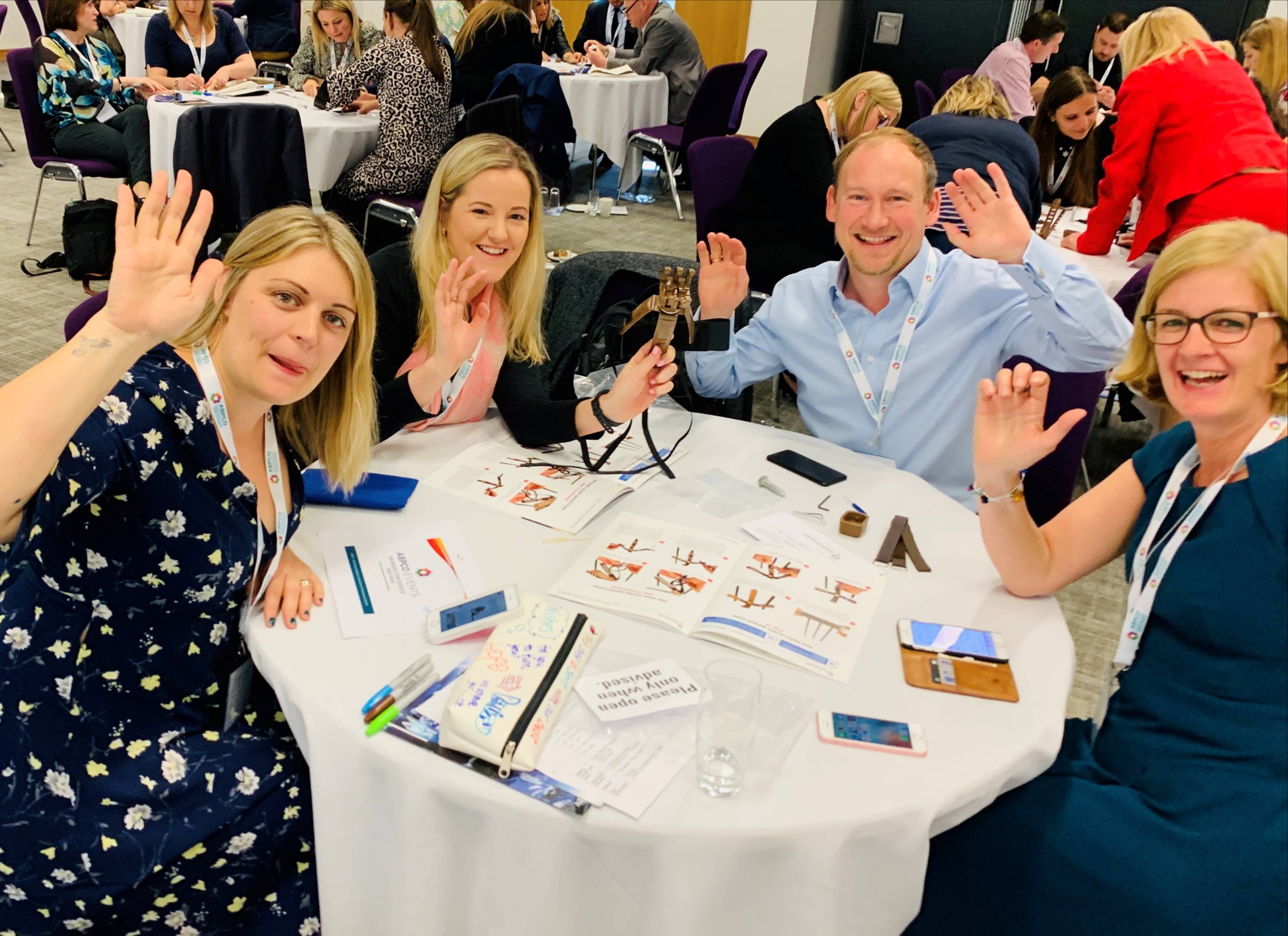 “This annual meeting was a great success, but the session where we built the hands felt truly humbling,” said ABPCO joint chair Kate Sargent. “We are incredibly lucky to be able to work in an exciting and challenging industry in one of the world’s most advanced countries. Our life experiences are incomparable to the challenges faced by the amputees,” whose situations attendees learned about in the general session. “That we were able to do something specific to help those individuals makes me proud to be a part of the organization, and we hope others will incorporate similar initiatives into their conferences. This activity was an example of what ABPCO stands for: Being proud to enable human enrichment through face-to-face gatherings.”