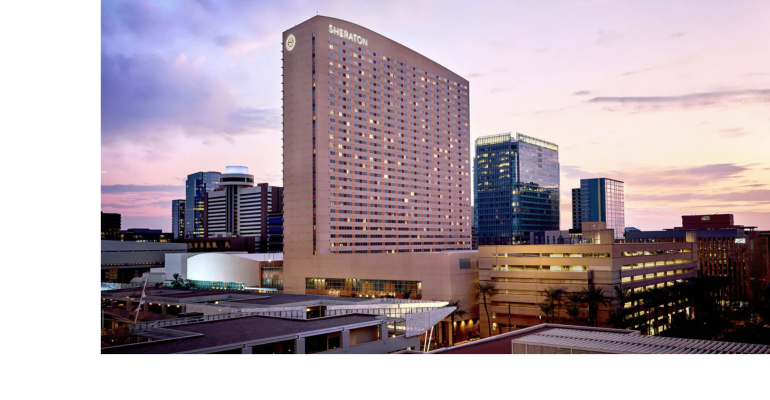 As the hub property for Sheraton’s new brand-wide gathering-space concepts, the 1,003-room hotel debuts some unique features for groups.

The Sheraton Phoenix Downtown, the largest hotel in Arizona, has rolled out the finishing touches of a $4 million redesign of meeting and social-event spaces, with several of the new features also coming to other Sheraton properties throughout North America in the near future. (More on the brand-wide initiative can be found here.)

The 1,003-room hotel was among the first to display Sheraton’s new signature elements, including a 19,000-square-foot social lobby/lounge known as “& More by Sheraton.” The space (in photo) has an F&B outlet that changes in late afternoon from a grab-and-go market to a bar with communal tables and couches to promote social interaction; these also have electrical outlets for laptops and other work and entertainment gadgets. And on the perimeter of the space are small glass-walled meeting rooms for two- to four-person conversations that can be scheduled or impromptu. 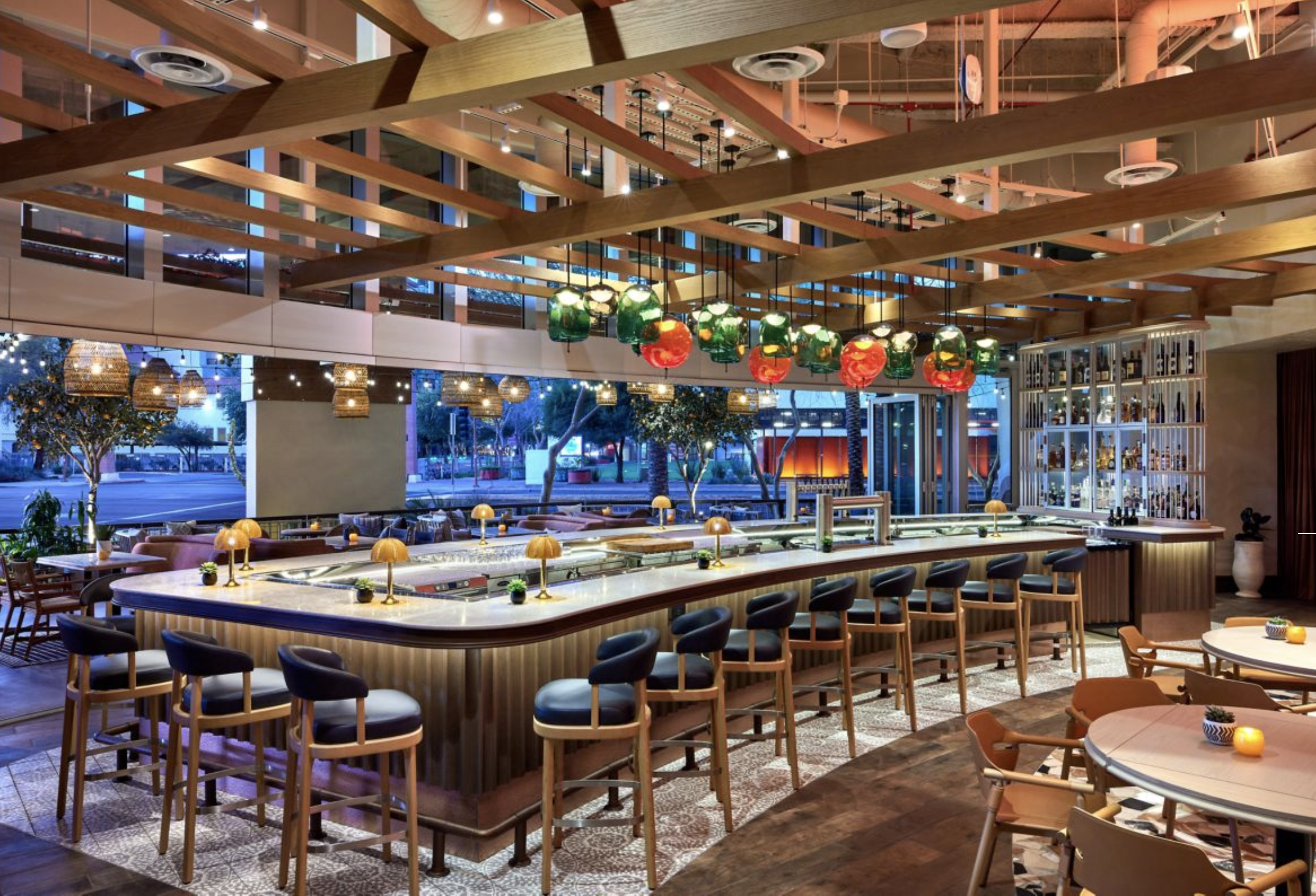 Adjacent to this area is the hotel’s new signature restaurant, Carcara (in photo), featuring a seamless indoor-outdoor seating area and a locally-sourced menu influenced by traditional Native American dishes. The outdoor space is covered and overlooks the stylish exterior of the Phoenix Convention Center. 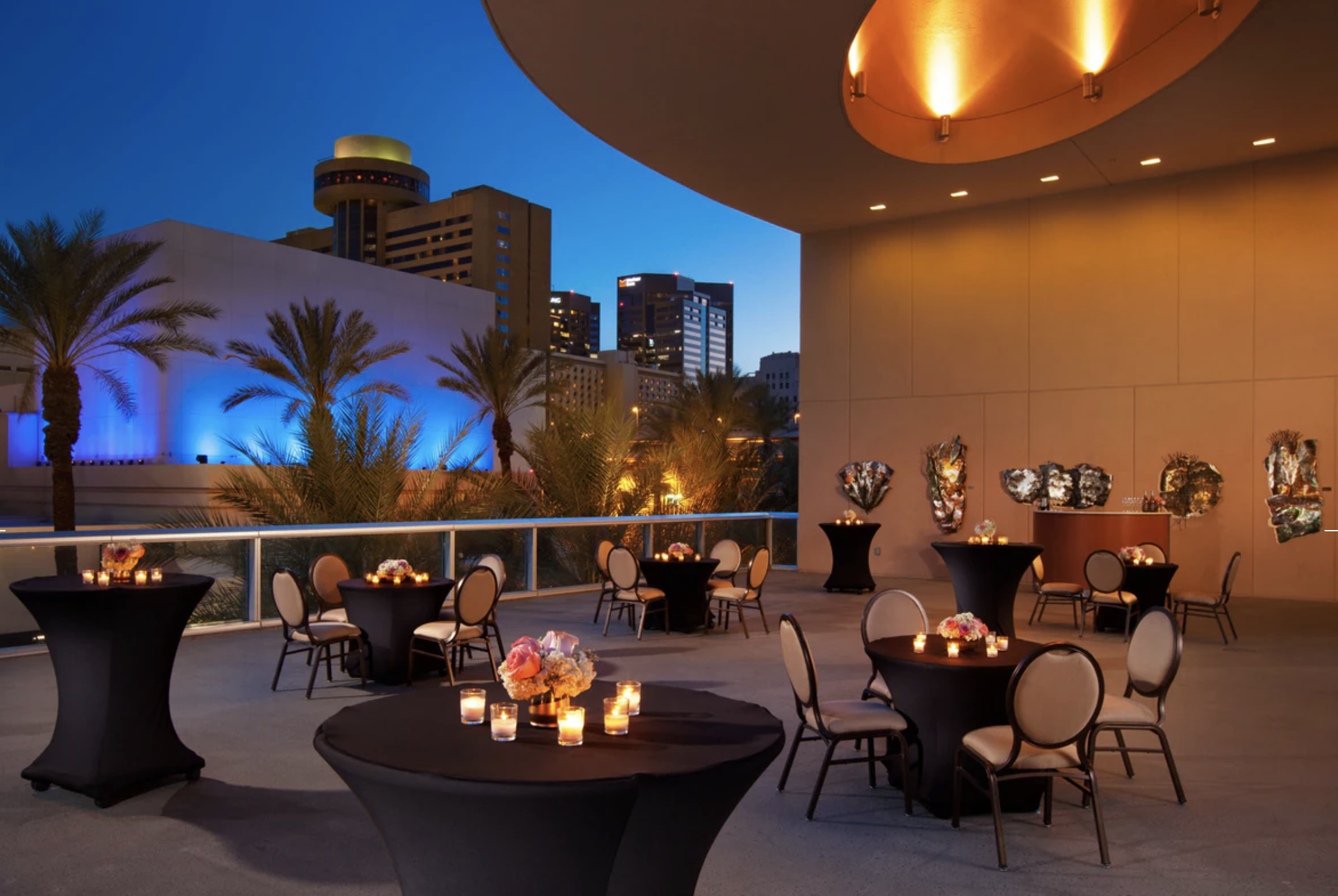 Located one block from the convention center, the Sheraton has more than 110,000 square feet of indoor and outdoor meeting and event space. The space (photos at bottom) includes a 27,000-square-foot ballroom divisible by five, a 14,000-square-foot ballroom divisible by five, more than a dozen dedicated breakout spaces, plus two sizable outdoor spaces for receptions (in photo).

The meeting-space renovation includes new acoustic boards and lighting, fresh carpets, wall coverings, new furniture, and curated artwork throughout the pre-function and meeting spaces, all located on the second and third floors. The rippling textures, warm hues, and motifs of the Sonoran desert environment are seen throughout the property’s artwork. 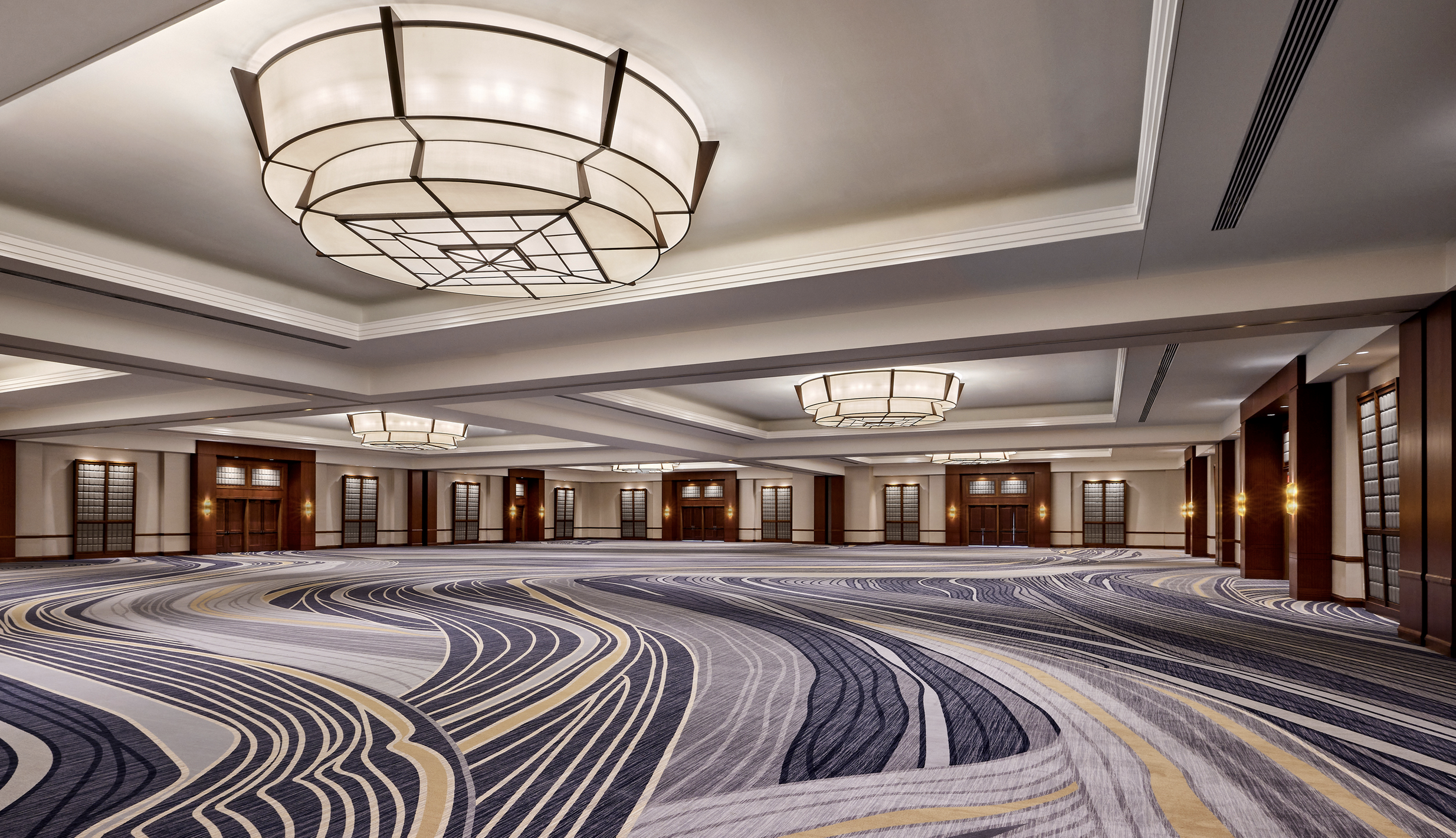 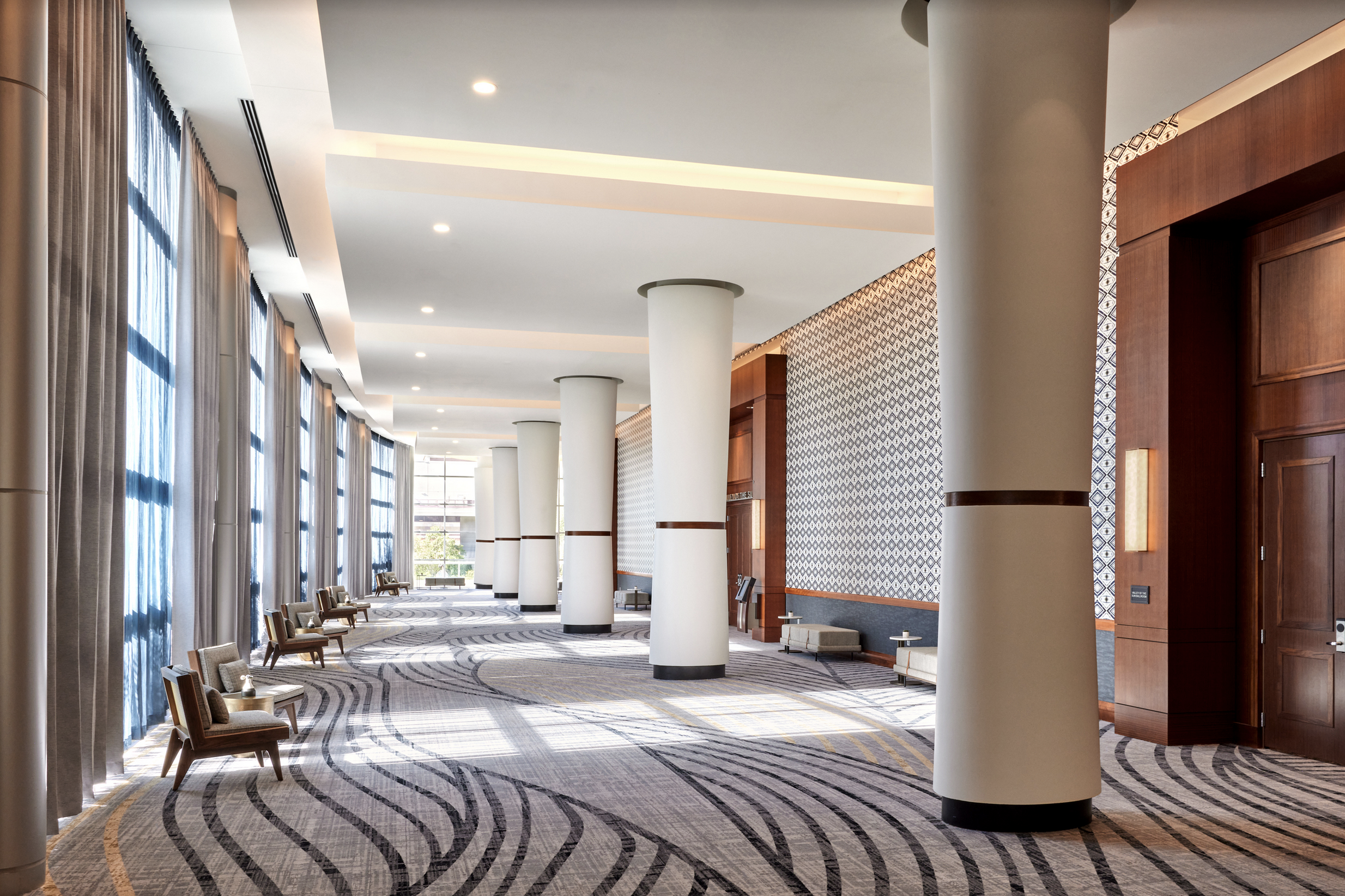