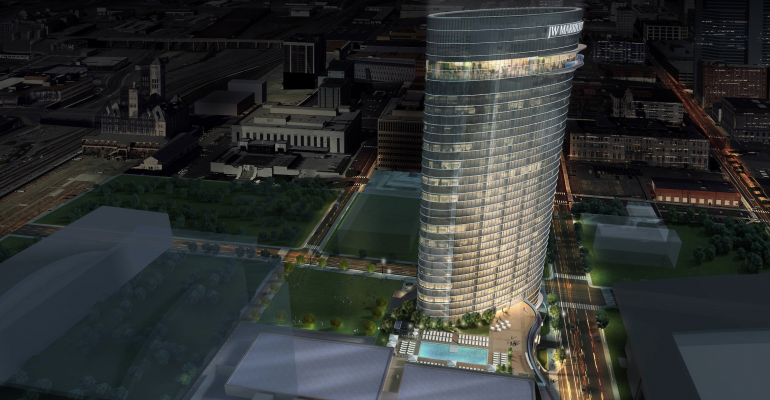 The 533-room JW Marriott Nashville, which opened in July 2018 adjacent to the 2.1-million-square-foot Music City Center, will complete a 13,000-square-foot event lawn on the northwest corner of the property by early February. Known as The Green at JW, the space will complement the 10,000-square-foot pool deck overlooking the lawn that is also usable for receptions. The lawn will be used predominantly between April and October each year, when average daily high temperatures in Nashville are above 70 degrees, though tenting is also possible. 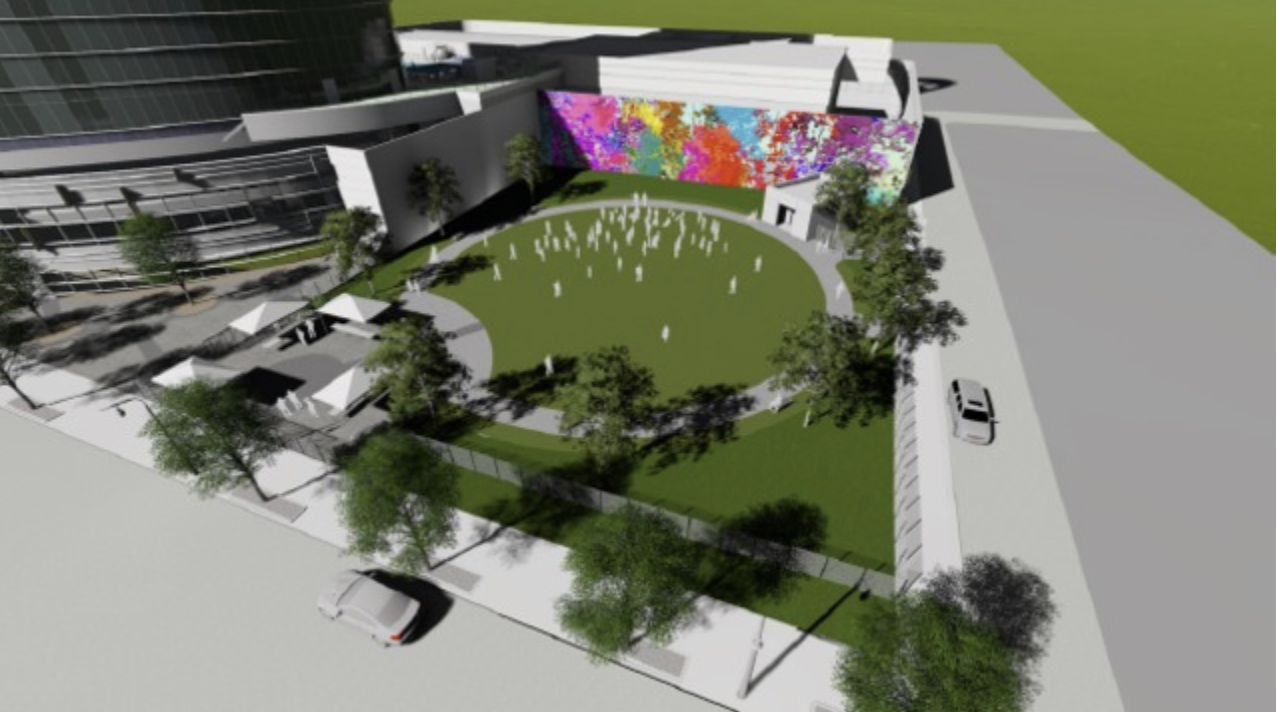 The Green at JW will feature entry plazas from both the hotel and the street, each leading to a circular paved path that surrounds the lawn. A large mural is being commissioned for the hotel wall that faces the lawn. “From public concerts to private event gatherings, we are eager to explore all the possibilities this outdoor space will bring,” says Lukus Kindlesparker, hotel general manager.

The 33-story hotel has 50,000 square feet of indoor meeting and event space, including a 15,000-square-foot ballroom. It's two blocks from Bridgestone Arena, the Lower Broadway entertainment district, and the Country Music Hall of Fame & Museum.