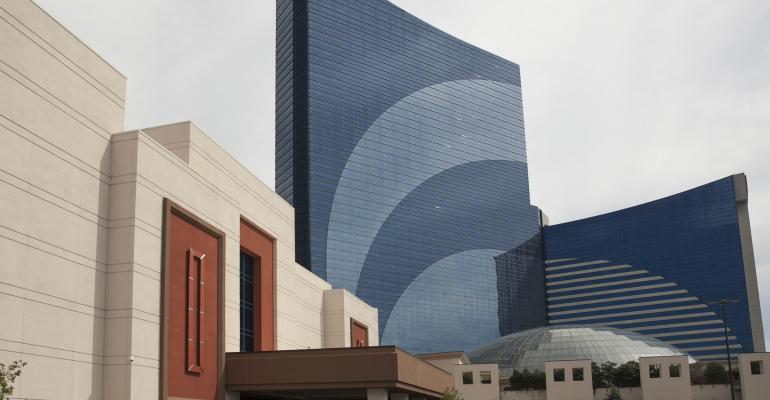 Two sizable developments were announced recently that are designed to attract more meetings to the Garden State. First, Harrah's Resort Atlantic City will extensively renovate its 507-room Coastal Tower by summer 2019. The redesigned rooms will be approximately 450 square feet in size and feature a vanity dressing area plus bathrooms with oversized showers and signature amenities. In-room high-speed Internet access will be accompanied by easily-accessible charging stations and 55-inch LED televisions.

The upgraded rooms are part of a $250-million investment by Caesars in Atlantic City over the past few years, including the Waterfront Conference Center at Harrah's with 125,000 square feet of meeting space and various entertainment and restaurant offerings. At 2,588 rooms, Harrah's is the largest hotel-conference center facility between Baltimore and Boston, and is a 50-minute drive from Philadelphia International Airport. The property hosted Meeting Professionals International's 2016 World Education Congress.

In Clifton, N.J., just eight miles outside New York City, two hotel companies are bidding to build a 200-room luxury hotel and conference center on part of a site that is the former corporate headquarters for pharmaceutical firm Hoffmann-La Roche. Expected to break ground in spring 2019, the hotel will be relatively compact and part of a larger town-center project that will have shops, restaurants and apartments, according to Clifton town council member Steve Hatala.

Interestingly, other projects that are slated for the 116-acre site will also be advantageous for medical meetings even though Hoffman-LaRoche is no longer located there. A new medical school affiliated with Hackensack Meridian Health and Seton Hall University will open by summer 2019, while Quest Diagnostics will build a 250,000-square-foot lab and corporate headquarters there by 2021. Two biotechnology firms and a cancer research center are already located in the development.