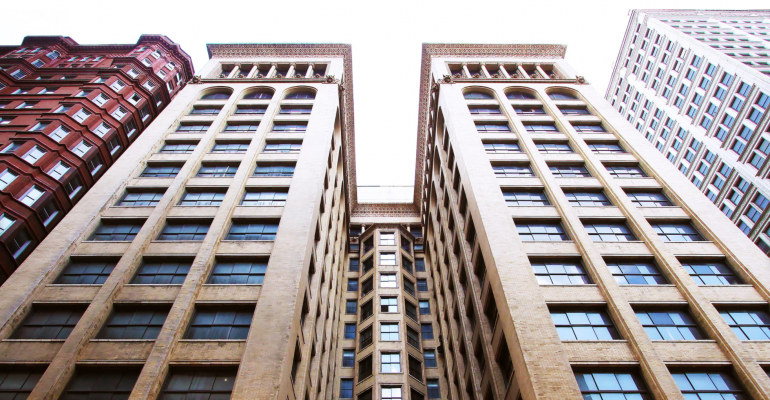 The Hotel Saint Louis has more than 8,000 square feet of meeting space and is steps from the convention center.

The Louis Sullivan-designed Union Trust Company building in St. Louis, Mo., is now the city’s first Autograph Hotel. Sullivan, known as the “father of the skyscraper,” designed the landmark building in 1893 and it is one of only 30 surviving Sullivan buildings in the world. A $68 million renovation transformed the building into the luxury Hotel Saint Louis, combining features from the landmarked building with modern technology and comfort including Electric Mirror TVs and a rooftop pool.

Located two blocks from the America’s Center Convention Complex and a short walk from the iconic Gateway Arch, the Hotel Saint Louis has 88 rooms, 52 suites, and 8,358 square feet of meeting space. There are eight meeting rooms, some of which are named for celebrities born in St. Louis, such as the Maya Angelou, T.S. Eliot, Josephine Baker, and Betty Grable. The 4,442-square-foot ballroom can accommodate up to 500 attendees and has 894 square feet of prefunction space.

There is a full-service restaurant, Union30, and FORM Skybar—named for the architect Sullivan’s famous mantra, “Form ever follows function”—is open for dinner.  Other amenities include a 24-hour fitness center, outdoor pool, and full-service spa.

The opening of Hotel Saint Louis is part of a larger investment in the city to attract meetings and events including a convention center expansion and other local meeting space upgrades. 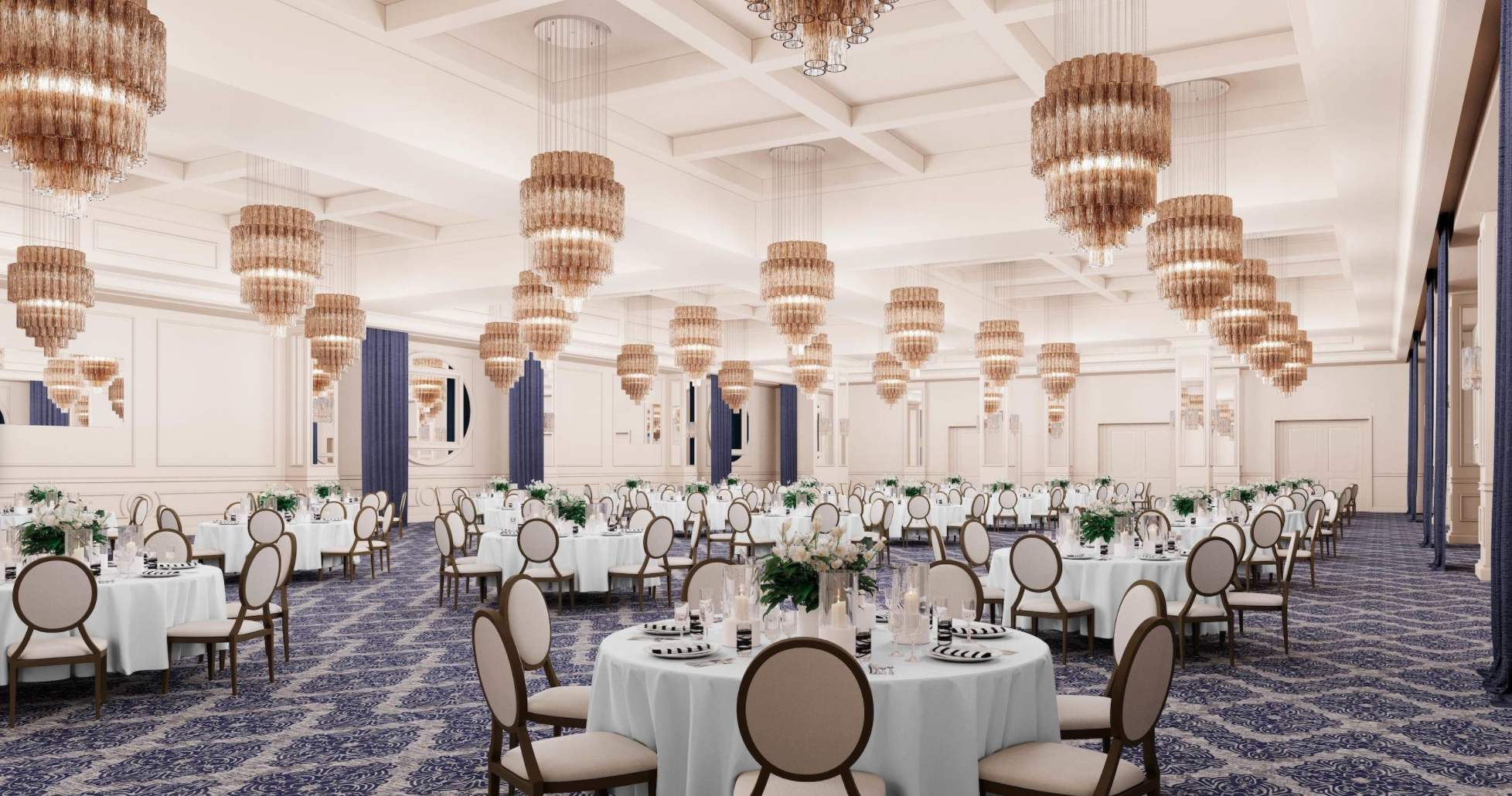