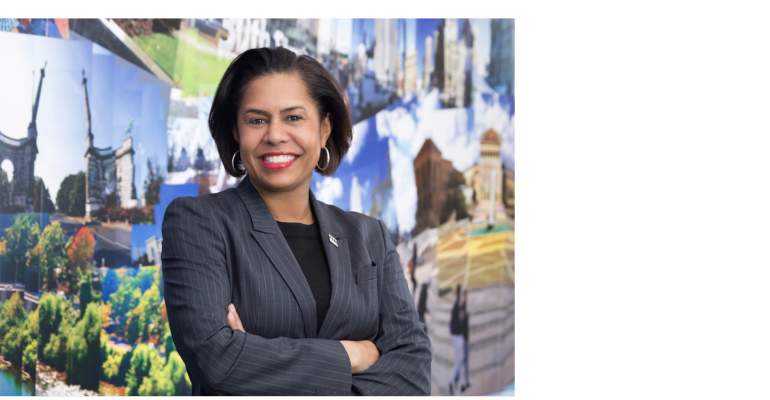 Julie Coker is moving from Philadelphia to San Diego to lead that city’s convention and tourism bureau.

Julie Coker, the first African-American woman to lead a major city CVB when she was named president and CEO of the Philadelphia Convention & Visitors Bureau in January 2016, will become president and CEO of the San Diego Tourism Authority in March. She succeeds Joe Terzi, who is retiring after 10 years at the helm but will continue to work on a campaign to expand the San Diego Convention Center.

“Serving as the president and CEO of the PHLCVB has been a highlight of my career,” Coker said in a statement. “This was an incredibly tough decision, but the opportunity to round out my skill set by leading a premier West Coast destination was something I had to explore.

Coker is an active player in the meeting, convention, and trade-show industry, recently completing the role of 2019 co-chair for the Meetings Mean Business Coalition. In 2018, Philadelphia attracted about 1.3 million meeting and convention visitors who generated $500 million in economic impact. And in 2020, Philadelphia will host more than 85 medical conferences—a market segment the city’s CVB focused on strongly under Coker’s leadership. A few years back, she spoke to MeetingsNet about the hospitality industry’s obligation to foster diversity and inclusion.

Prior to leading the bureau, Coker was senior vice president of convention sales and then executive vice president for the organization. She also spent 21 years with Hyatt Hotels.

A search is underway for the next leader of the Philadelphia CVB. John McNichol, CEO of the Pennsylvania Convention Center Authority, will lead the national search.