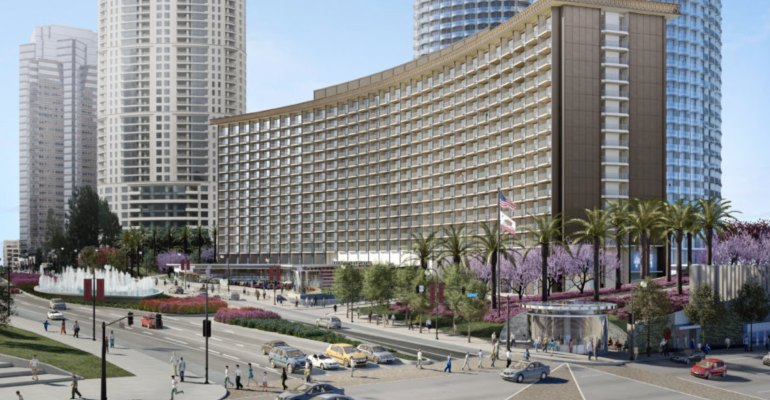 First opened in June 1966 as Century Plaza Hotel—the centerpiece of a “city within a city” concept—the 400-room Fairmont Century City in Los Angeles will reopen by August 2020 after a nearly four-year renovation and addition of residential towers. 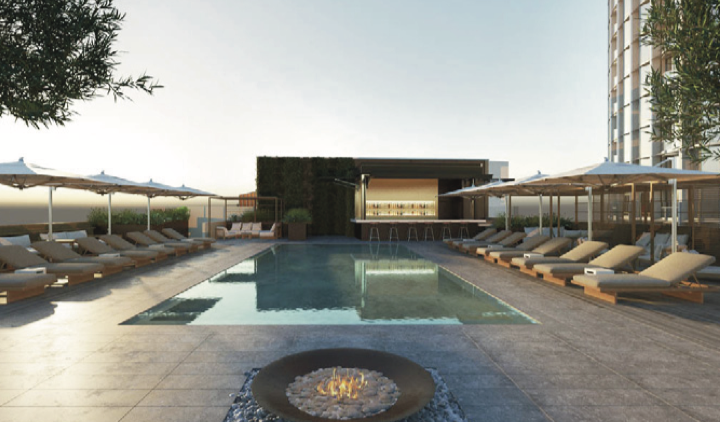 Located on the former site of 20th Century Fox Studios, the property was originally designed and marketed as the “World’s Most Beautiful Hotel,” with a Presidential Suite that spied the Pacific Ocean eight miles away. By the middle of next year, the 23,900 square feet of meeting and event space across two ballrooms and nine dedicated breakout rooms—which has hosted everything from U.S. Presidents’ gala dinners to film-industry award ceremonies to VIP after-parties to art shows—will be completely refurbished along with the rooftop pool and event space featuring ocean views. A 14,000-square-foot spa will debut as well. 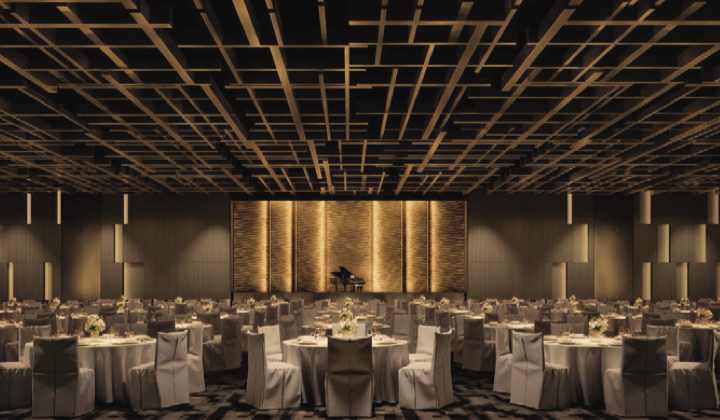 Further, the surrounding neighborhood has grown to meet the needs of employees from the powerful talent agency CAA as well as hotel guests from nearby properties such as the Beverly Hills Marriott, the Beverly Hilton, the Intercontinental Los Angeles, and the Peninsula Beverly Hills. A 100,000-square-foot shopping and restaurant district will surround a pedestrian plaza adjacent to the Fairmont. 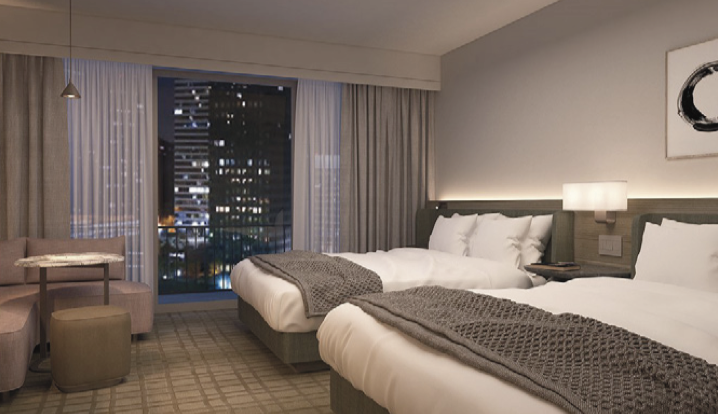 Los Angeles Convention Center is less than five minutes away, and LAX airport is 10 miles from the property.