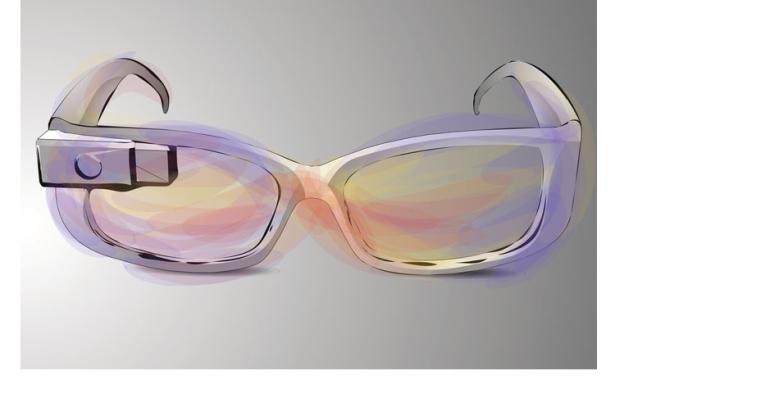 Free High-Tech Help for the Blind at Houston Venues

Aira, the fast-growing visual assistance service, is now offered at no cost at the George R. Brown Convention Center and other Houston facilities.

Aira, an assistive technology for blind and low-vision individuals, has a growing number of businesses and public institutions offering its service for free, and Houston’s George R. Brown Convention Center just joined that list.

Aira works by connecting users with a trained agent, who provides them with visual assistance. The agent receives visual information sent through the camera on a user’s Aira smartphone app or via his or her smart glasses. The agent’s job is to be a visual interpreter, helping users to travel through unfamiliar places.

Aira sells the service via monthly subscription, with fees reflecting the number of minutes allowed for agent assistance. For example, the “standard” package is $99 for 120 minutes that can be used across multiple interactions. However, Houston First, the destination marketing organization for the city of Houston, has announced free access to Aira not only in its George R. Brown Convention Center but also on the 97,000-square-foot Avenida Houston, the boulevard and park outside the center; Jesse H. Jones Hall for the Performing Arts; and Wortham Theater Center. It joins AT&T Stadium in Arlington, Texas, which last November became the first major venue to offer free Aira access, as well as more than 30 airports across the U.S.

A number of businesses offer free access, including all Walgreens across the U.S. and the 97 stores in the Wegmans supermarket chain. On May 1, Boston’s MBTA bus, subway, commuter rail, and ferry system started a six-month trial.

Among other honors, the Aira technology was recognized as a Time magazine “Best Invention” in 2018 and won the Interactive Innovation Award at the 2019 South By Southwest festival.