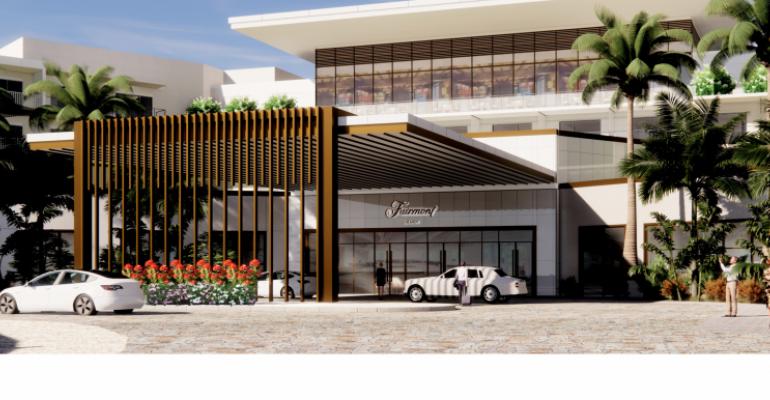 Fairmont Hotels and Resorts has announced that it will open a new property in Orlando in 2025. The 30-acre, seven-story hotel will be the 20th property in the U.S. for the Accor luxury brand.

Groups will also find a 12,000-square-foot spa; three pools, including a lazy river; and seven food-and-beverage outlets, ranging from an upscale steakhouse to a 140-seat signature restaurant to indoor and outdoor lounges.

Fairmont has 80 locations around the globe, including Fairmont Banff Springs, The Savoy in London, and Fairmont Le Château Frontenac in Québec City. In September, the company debuted the Fairmont Century Plaza after a major, multi-year renovation. The Los Angeles landmark property has 400 guest rooms and 23,896 square feet of meeting space.

Other Fairmont properties in the pipeline include Fairmont La Paz Puerta Cortés Resort and Residences in 2023 and Fairmont Costa Canuva on Mexico’s Riviera Nayarit in 2025.