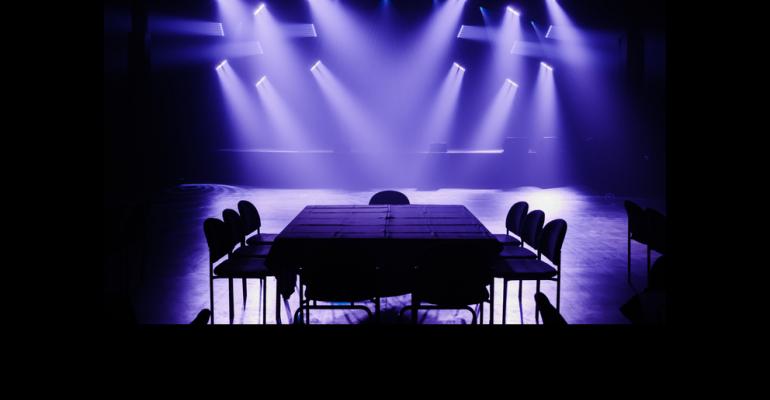 This week, the fast-growing Schiller Park, Ill.–based company PSAV announced it had entered into an agreement with The Freeman Company to buy its Encore Event Technologies division. Encore provides full-service creative production for groups and also serves as the in-house audiovisual provider for more than 460 hotels, casinos, and other venues in North America. The deal is expected to close later this year.

PSAV itself was acquired last summer by private equity investment firm Blackstone, and before that was owned by Goldman Sachs and Olympus Partners. In a statement on the Encore deal, Peter Wallace and David Kestnbaum of Blackstone’s Private Equity team made comments suggesting acquisition activity for PSAV may continue. “We are excited about the combination of our portfolio company, PSAV, with Encore,” they said. “Blackstone sees continued growth opportunities in live events, and we are pleased that Encore will bring additional capabilities to support event planners and our venue partners.”