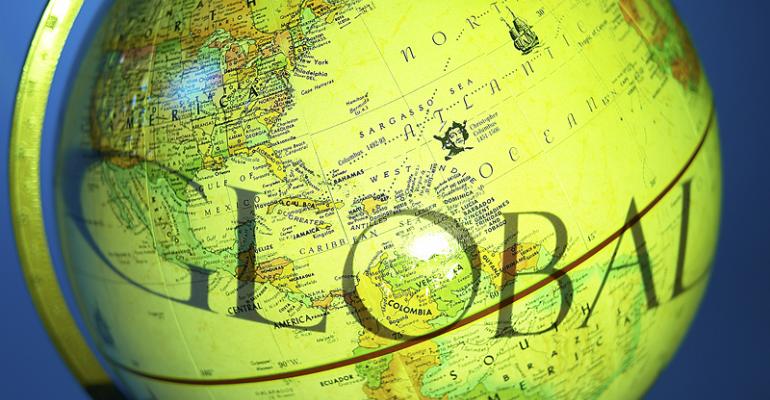 Two-thirds of international association meetings are organized by national members from the host country, while far fewer are run by in-house staff or third-party professional congress organizers, according to the 2013 Union of International Associations Meetings Survey.

Here is a snapshot of the respondents’ meeting preferences and challenges.

The bulk of international association meetings are planned by national members from the host country. About 21 percent are run by association staff without a professional meeting department, while 19 percent are managed by an in-house meeting planning department. Further, 15 percent are run by a local PCO in the host city, while another 10 percent of organizations retain a core PCO to manage all their meetings wherever they are held. (Percentages for this and all questions are based on multiple responses.)

When Do They Meet?

The preferred months for international association meetings are September and October. About 38 percent of respondents said their largest meeting is held in those months, while 29 percent reported those meetings are held in May or June. Some 22 percent of responding organizations hold their largest meeting in July or August, while 14 percent meet in March or April and 14 percent in November or December. Further, 12 percent said it varies and 5 percent said January or February.

Two-thirds of respondents have no online or virtual component to their meetings, while 16 percent offer online streaming of content and 13 percent have archived video content available on demand.

Europe is the Hub

Slightly more than half of respondents said their largest meeting is held in Europe, while 34 percent said the meeting rotates around the world. About 12 percent hold it in North America, 11 percent in Asia, 6 percent in Africa, and 5 percent in South America.

Nearly three-quarters of associations polled said their largest meeting attracts fewer than 500 delegates (not including accompanying guests). About 56 percent reported fewer than 250 delegates. Approximately 10 percent draw between 500 and 1,000, and around 14 percent attract over 1,000.

Cancellations and Other Challenges