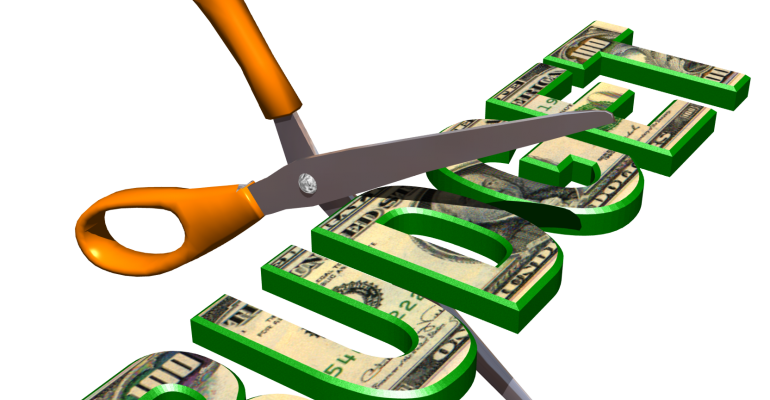 Meetings have been in the crosshairs of legislators for the past few years for alleged waste, but a new study by the U.S. Travel Association reveals that cancelling government meetings and banning government employees from attending outside meetings may cost taxpayers more in the long run. It also finds that government meetings are more efficient than those produced by the private sector.

"Public agencies at all levels of U.S. government have made deep cuts to travel and meetings budgets in recent years," said Jon Gray, vice president of research and insight, Rockport Analytics, LLC, which conducted the study for U.S. Travel. "Our research found that these across-the-board cancellations offer short-term savings at a much greater long-term cost.”

The report, called The Value of Government Meetings, looks at the economic impact of cancelling the 2013 Military Health System Conference, an annual training event for several thousand military medical personnel that offers continuing medical education credits. Due to replacement costs and lost revenue, the event's cancellation will ultimately cost the government about $813,000.

The conference was the most efficient and effective way for attendees to get their CME credits, offering a total of 21 credits through various workshops for free. The researchers contacted several accredited providers and found the average cost per CME credit to be $760. Based on conservative assumptions, the report estimates that $1.1 million was saved on CME credits alone. Further, the conference allows officials from various branches of the military to meet to discuss critical issues in one place instead of scheduling various meetings. If each of the 3,500 attendees were able to eliminate one additional meeting per year by attending this event, the savings would be about $2.5 million. These two areas alone more than make up for the event’s $1.8 million pricetag.

Researchers also looked at the implications of NASA’s decision to pull out of the April 2013 National Space Symposium‑a 9,000-attendee an  international space exploration and policy event. "Some 30 nations are represented at our symposium," said Elliot Pulham, CEO of the National Space Foundation, a private organization that runs the annual conference. "Important international partnerships are jeopardized, important international programs are placed at risk, and the U.S. government places serious strain on relationships with countries around the world when it does not attend."

The long-term impact of not participating is far greater than the $550,000 saved by not going, the report concludes. “Virtually everyone that we interviewed surrounding the NSS stated that attendance saved them a number of separate trips throughout the year,” the report states. “The government employees [who] were not able to attend the NSS in 2013 will very likely have to reschedule some of their meetings, in turn requiring transient travel. These replacement trips will undoubtedly consume some of the departmental travel budget savings created by the NSS ban.”

Other key findings from the report include:

• About $18 billion was spent on government meetings in 2011 compared to $229 billion for private-sector meetings. Of that $18 billion, 61 percent was spent on travel and 39 percent went toward meeting expenses.

• Federal government scrutiny of meetings spend is higher than it is among state governments. Approximately 60 percent of federal department heads said meetings and travel expenses were under more scrutiny in the past 12 months, while their counterparts in state governments said 42 percent.

"We hope these new findings will encourage congressional leaders to re-evaluate proposals to drastically cut government travel budgets across the country," said Roger Dow, president and CEO of the U.S. Travel Association. "When conducted responsibly, federal workers who travel for conferences and meetings deliver important services and real value to our nation."