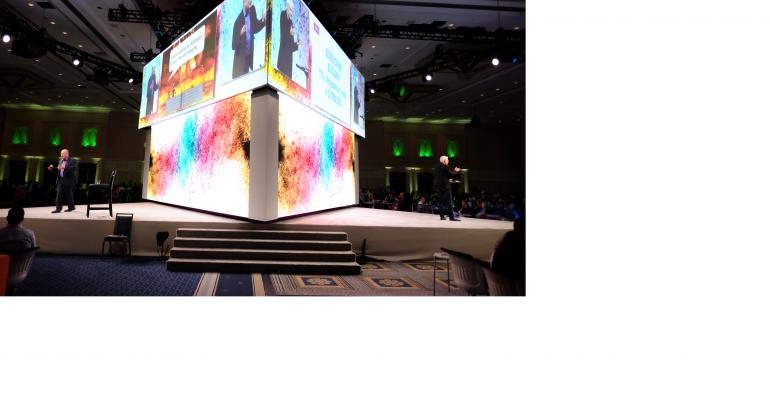 How an Association Celebrates 100 Years

ASAE has a series of fresh ideas planned for its centennial year—smart innovations whether you’re planning a milestone event or not.

It’s always a special moment when an association turns 20, 30, or even 50 years old. But can you imagine your association turning 100? Well, in 2020, the torchbearer for the association community—the American Society of Association Executives—will reach that milestone. And its executive team is using the association’s big educational events to celebrate ASAE’s achievements while also showcasing its ability to impact the future. The capstone event will be a gala celebration at ASAE’s 2020 annual meeting taking place August 8-11 in Las Vegas.

The Theme’s the Thing
The path for ASAE’s centennial-year plan came from “our volunteers saying they wanted it to be not simply a retrospective but also a look forward in order to get members excited and sharing their thoughts, expectations, and desires for the future of associations,” says Robb Lee, chief marketing and communications officer for ASAE. “And once we get to Vegas, that event will be a celebration but also the next big step we take into the future.” So, while ASAE is presently using the tagline “100 years of building a better, safer, smarter world,” the theme guiding ASAE’s direction between now and August is “balancing what’s been achieved by associations up until now with what our members want to achieve next,” Lee says.

Using the past to make an impression on members, each of ASAE’s major educational conferences will dedicate prefunction space to a walk-through exhibit matching significant moments in American history to the advancements within the association industry. The timeline exhibit made its debut at the Technology Exploration Conference held December 3-4 in Washington, D.C.; it highlights societal achievements such as the development of the interstate highway system in 1956 and the passage of the Americans with Disabilities Act in 1990—things that forever altered how associations bring together their members. What’s more, ASAE is drawing on member feedback coming in through a “share your story” feature on its anniversary website to augment an online historical timeline as well as the final exhibit installation at August’s annual meeting. “We want to show what else has been important to the members of the association community, in their own voices,” Lee says. 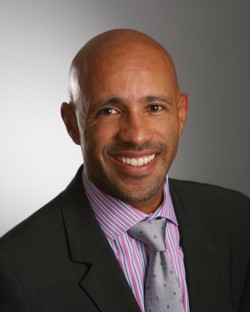 ASAE is also using its centennial-year events as a display of innovation, introducing fresh elements into each program to keep members engaged with the association. For the Technology Exploration Conference, the goal was to wrap several mini-events into one experience. “We brought together different voices in the sessions right at the start of the conference, on high-level digital convergence, technical project management, and female executive perspectives,” says Lee (pictured here). “Some of our industry partners made a broader contribution to this content than in the past, delivering their expertise through a collaborative learning experience.” One event element that’s not new but has trended upward each of the four years it’s been done: Fail Fest, a fast-paced interactive closing session that celebrates professional mistakes and mishaps but with the goal of recognizing failure as a key component to innovation, growth, and improvement.

For the educational events coming up—the Great Ideas Conference, March 1-3 in Salt Lake City, and the Xperience Design Project (XDP), May 19-20 in National Harbor, Md.—innovation is a central theme. For 2020, Great Ideas is limited to 500 attendees in order to encourage deeper interaction, and it’s being held in a city that’s become a hub of business innovation, allowing ASAE to tap into an abundance of progressive businesspeople as session leaders and panelists. 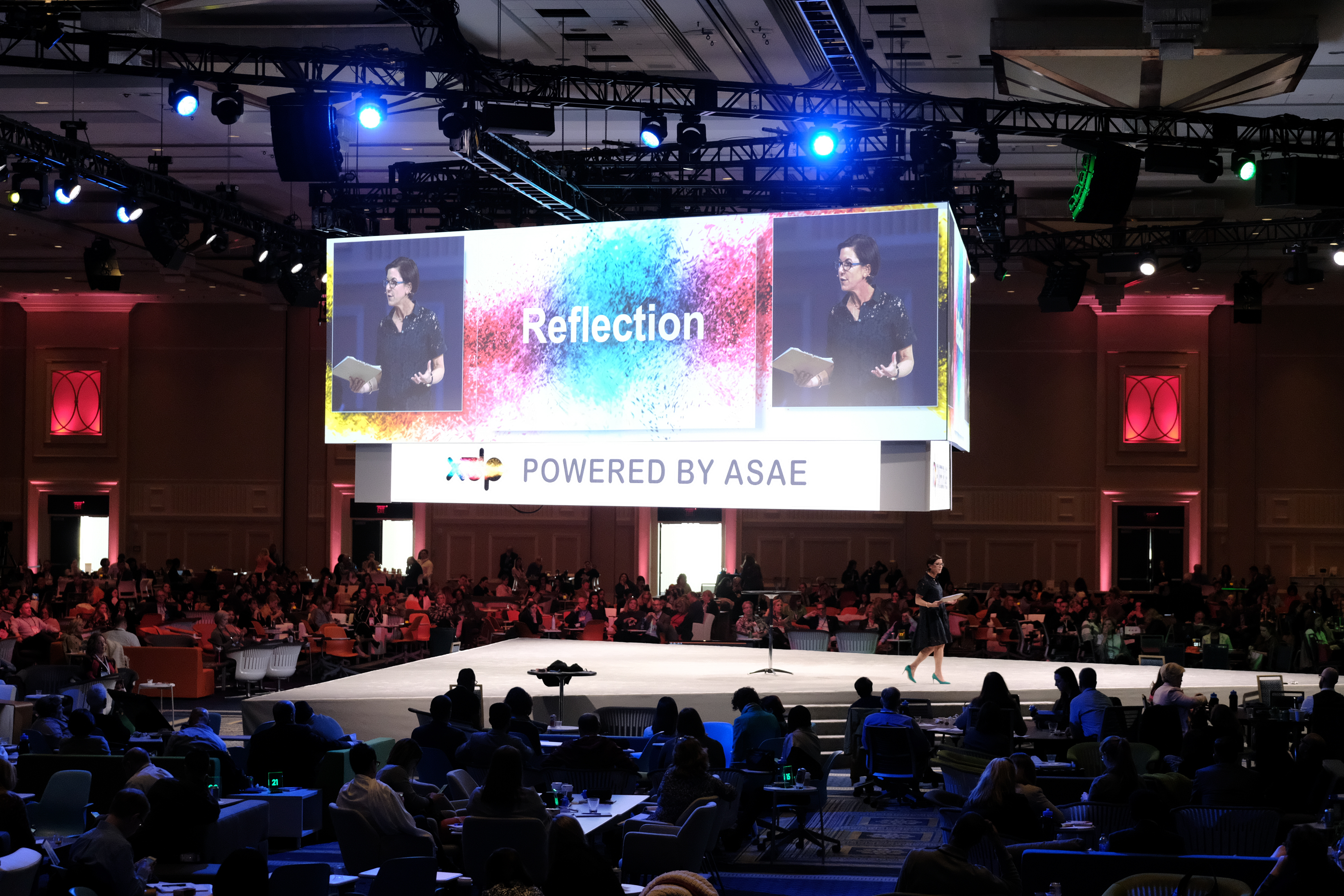 As for May’s XDP event, “by definition it has to change a lot each year,” Lee says. “It’s all about the new experience possibilities that are out there,” meaning that most sessions use unusual staging, seating, and formats to drive engagement and knowledge sharing. Last year, though, the event’s biggest wrinkle was a “pay-what-you-want” offer based on each attendee’s degree of satisfaction with the event; this option will be offered again in 2020.

Lastly, ASAE’s 2020 Annual Meeting will mark “the first time in a very long time that we are going to Vegas, so that will make the event look and feel very different than what most members have ever seen from us,” Lee says, while declining to discuss specifics. At the August event, ASAE will reveal the results of its multi-year Centennial Research project that highlights research contributions to association management. It features past, present, and future perspectives on association-critical topics such as workforce development, education, the economy, member engagement, and change management.

Dovetailing with this research project was ASAE’s announcement in late 2019 that the ASAE Foundation was renamed the ASAE Research Foundation. “This new name more accurately defines the quality and breadth of the foundation’s work to not only increase usage but also attract new donors,” says Steve Caldeira, chair-elect of ASAE and chair of the ASAE Research Foundation, and president and CEO of the Household & Commercial Products Association. “The hallmarks of the foundation’s research include foresight, effective practices, and sustaining association value—all of which are critical to success.” Interim ASAE President and CEO Susan Robertson, CAE, adds that “the role of solid research in helping associations make more informed decisions is essential. As ASAE celebrates its centennial year, the foundation’s research will help light the way as we move into the next 100 years.”