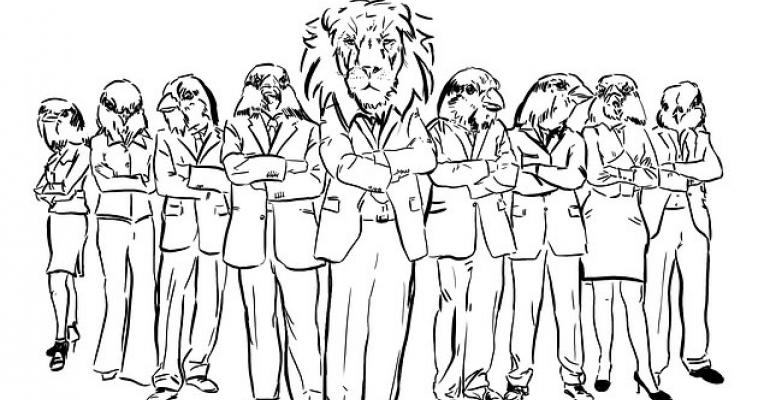 Handle Your Meeting Influencers (Before They Handle You)

Your stakeholders might be positive, negative, or neutral, but there are strategies for handling all types.

According to Merriam-Webster, influence is defined as “the power or capacity of causing an effect in indirect or intangible ways.” For meeting professionals, it’s critical to able to handle influencers, who can have a positive, negative, or neutral impact on the roll-out of a strategic meetings management program (SMMP), or any new initiative you may be working on.

At the start of a project, stakeholders are determined during the identification process. They are the people with an interest in or concern with your work in a project or program—travel managers, other planners, procurement executives, meeting owners, and more.  Once you have found your stakeholders, you should go through a process of determining which are the positive, negative, or neutral influencers.

Some influencers may fall in the positive category because they benefit from your project through a new and improved role, increased savings and security, or greater business opportunities. Negative influencers on the other hand may perceive they will lose power, control, or business through the changes. Neutral influencers can be unbiased subject-matter experts who are asked to support specific aspects of the project.

After determining the status of your influencers, you should develop a strategy to handle each of them based on their degree of influence. Here are suggestions for handling each type:
• Positive influencers: Active communication, keep involved, use as a program advocate
• Negative influencers: Interview and meet, proactive communication using data and facts, explain the benefits to them and the company, transition to neutral then to positive, include in planning and design
• Neutral influencers: Define role early, consistent communications