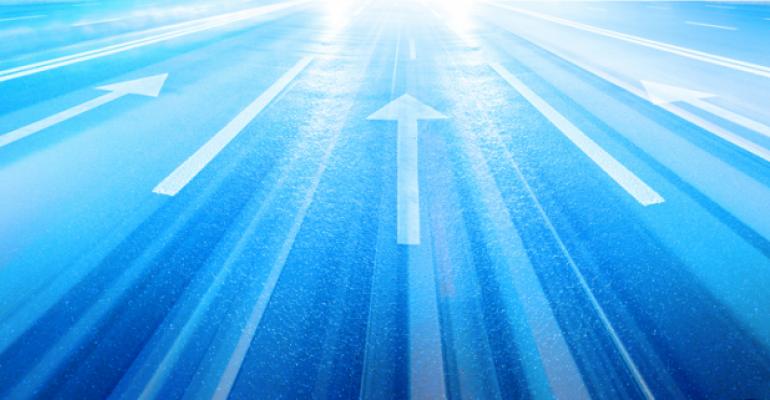 Four areas to target when developing an operational improvement plan for your strategic meetings management program.

When strategic meetings management first began, the main impetus was cost savings and risk mitigation. These are still very important aspects of an SMM program, however, in the past few years, I have seen operational improvements become another important aspect of SMM savings drivers and success metrics.

There are four SMM savings drivers that allow SMM owners to achieve those 10 percent to 20 percent savings targets, as noted in the chart below. Process improvements can deliver 2 percent to 10 percent of those savings, and my experience tells me that operational process improvement returns are usually on the high end of the scale.

I see four impactful areas to target when developing an operational improvement plan:
1. Consolidating into a single technology tool, which eliminates duplicate data entry and improves the end-to-end planning experience with the added benefit of more accurate SMM data.
2. Combining payment options so there is one streamlined method for payment and reconciliation, reducing the time needed to process and confirm payments.
3. Developing a robust meeting and event portal to provide playbooks, guidelines, and sample documents to occasional planners so they do not have to reinvent the wheel for each meeting.
4. Reducing overlapping and redundant workflows and roles in multiple areas

Some of these will involve more work than others. So, a successful strategy could be to start with a relatively easy operational improvement, such as developing a robust meeting and event portal, to show a quick win and to gain support for future initiatives, such as the deployment of a single payment method for meetings and events.