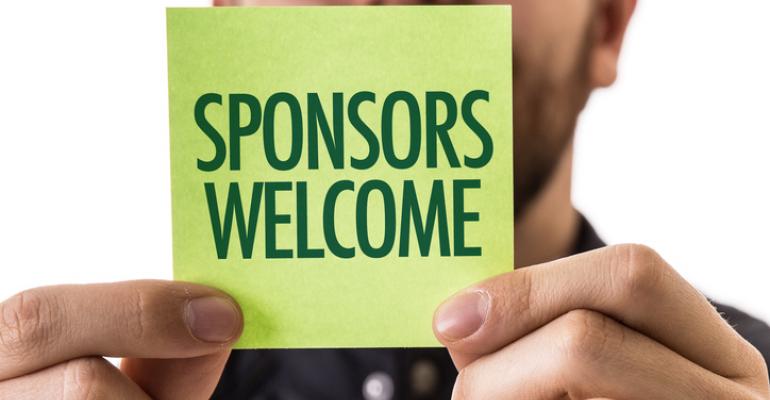 Are You Forgetting to Socialize Your Sponsorships?

Everything can be sponsored—including your event’s social media activities. Here are six monetization opportunities you don’t want to miss.

Associations are pretty savvy these days about tweeting, Facebooking, and Instagramming to reach out to actual and potential participants for their events. Many have even integrated social media into their event marketing schedules before, during, and after their conferences. But are they monetizing these efforts by getting them sponsored?

Event marketing strategy and implementation expert Alex Plaxen, president and founder of Little Bird Told Media, thinks while many may not be, they should. At a session during the American Society for Association Executives Annual Meeting this summer, Plaxen pointed out six social media efforts you’re already doing that may be ripe for sponsorship.

1. Hashtags. You likely already have a main event hashtag (#mymeeting), and probably some secondary hashtags as well, such as #mymeetinghelp for those who need customer service, #mymeetingfirsttimer for newbies, and #mymeetingsolo for those who are attending sans colleagues. If you don’t have any hashtags associated with your event, do a search on both Twitter and the web to see if the one you want is already being used. Once you pick one, advertise it widely, he said. “Let everyone know about it, then use it regularly so people will know they have the right one.”

Say you have a sponsor whose goal is to be seen as a helpful industry partner—let them sponsor your customer service hashtag by providing that customer service your attendees are seeking—and include their status as the official #mymeetinghelp sponsor everywhere you promote your hashtags. One person in the audience said he had bundled a hashtag sponsorship with an on-site happy hour for $10,000, so it can and is being done.

2. Selfie stations. Look at the photos people posted around your event last year to figure out what they like to share, then create a spot on your show floor where they will want to take selfies. And get it sponsored. “You can charge sponsors for actions attendees already are doing,” said Plaxen. “The sponsor then can reach out to those who took the selfies and interact with them.”

3. Social media command centers. Create a highly visible space to coordinate your team’s social media efforts, perhaps backed by a splashy Twitter wall—all of which, of course, would be a great place to promote your command center sponsors. The Twitter wall sponsor also can monitor the Twitter stream and engage with individual posters to create more brand awareness.

When they aren’t at the command center, have them roam the show floor, taking photos and handing out cards that says what hashtag (sponsored) attendees can use to check out their photos.

5. Social media lounge. If you put charging stations in your social media lounge, so much the better, said Plaxen. Not only can you put sponsor logos on the charging stations themselves, but sponsors manning the lounge also will have a captive audience since people have to stick around until their phone or tablet is charged. “Train them not to do a hard sell there though,” he warned.

6. Snapchat geofilters. Even if you’re not active on Snapchat, spending the $5 to $20 it costs to create event-specific geofilters will pay off when you charge sponsors to put their logos on them.

How to Monetize Virtual Engagement
Aug 28, 2020