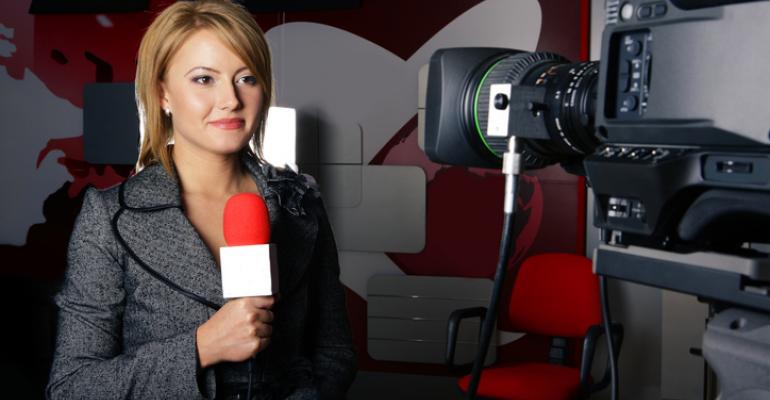 A professional conference moderator can be the glue that brings an online or in-person event together. A company has launched to make it easier to find one no matter where you’re holding your meeting.

A new service for sourcing conference emcees, moderators, and facilitators made its official launch January 17. Known as Conferenceemcees, the company matches professional freelancers from around the world with both in-person and virtual events to serve in a variety of roles, such as awards-program host, town-hall or panel moderator, or overall conference master of ceremony.

Emcee and meeting designer Samme Allen says she founded the company in response to a growing need for experienced emcees, hosts, and moderators who “can be delivered cost effectively, flexibly, and in the most sustainable way.”

Conferenceemcees.com has been working with groups since October 2020 but has just come out of its soft-launch period. In a press release announcing the company, both Bray Leino Events and the European Society of Anaesthesiology and Intensive Care shared kudos for the experienced professionals they hired through the service.

“Having an event professionally moderated is becoming increasingly important to its success,” Allen says, “as organisers look to increase audience engagement and ultimately improve the overall delegate experience.”

The company operates out of the U.K. and Spain, and Allen says she hopes to open an office in the U.S. in 2022. The website, conferenceemcees.com, currently doesn’t list or provide previews of people who can be hired through the service, but does include a detailed application for emcees and facilitators who want to be considered for the network.

In phase two of the website, Allen says that planners will be able to search for hosts and facilitators by languages spoken, pervious experience, sector knowledge, and other attributes.