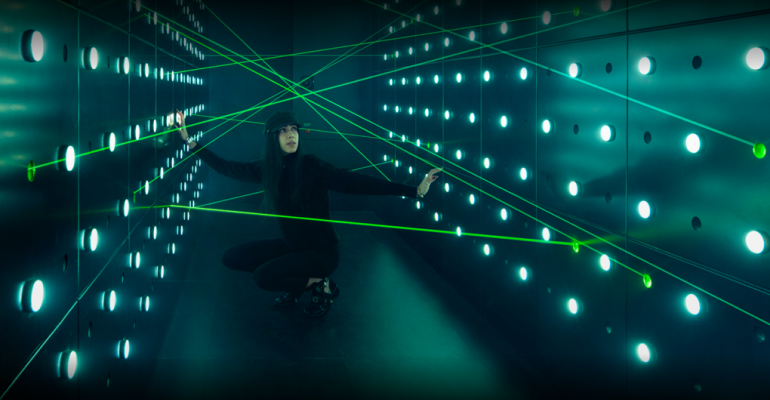 I’d Tell You Who the Speaker Is, But I’d Have to Kill You

A new speaker agency specializes in CIA and FBI veterans and other intelligence operatives.

With the latest James Bond adventure, No Time to Die, coming to U.S. theaters later this week, the exploits of British Intelligence will be the talk of the watercooler. At the same time, spy craft may be on the minds of meeting departments with the official launch of Spyex, a talent agency specializing in real-life sleeper agents, counter-terrorism experts, special-ops veterans, and other authorities who have worked in the world of secrets.

While 007 isn’t among them, Spyex has more than 50 experts on the roster, including a KGB officer who served U.S. counterintelligence, a former head of CIA University, a senior adviser at CIA’s National Counterterrorism Center, and the undercover FBI operative who led the capture of double agent Robert Hanssen. They’re available for keynotes, workshops, and guest appearances.

In addition to providing speakers, Spyex runs teambuilding activities, and its parent company, Spyscape, has meeting and event space at Spyscape HQ, an interactive spy museum in Midtown Manhattan that opened in 2018. The 60,000-square-foot facility can host groups of up to 600 people. While some areas of Spyscape HQ have been available for more than two years, the company is now offering full buyouts, interior and exterior branding, and full support for meetings and events.