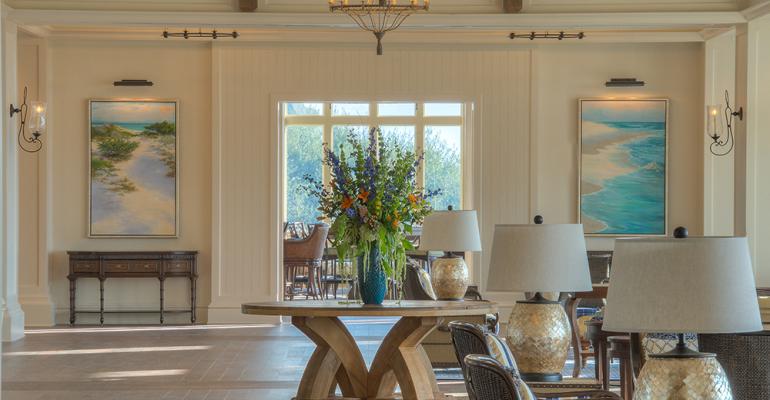 The Henderson Resort Opens on the Beach in Northwest Florida

On a thin barrier island in Destin, Fla., in the northwest corner of the Sunshine state, a new luxury resort officially began welcoming guests on November 17. After two years of construction, The Henderson, a Salamander Beach & Spa Resort, opened as the anchor property for the still-developing Henderson Beach Resort, with future phases to include condominiums and villa-style accommodations.

The resort features 170 guestrooms and suites, “Gulf-to-table” cuisine, an octagonal bar with panoramic Gulf views, and a rooftop terrace. The Henderson’s Salamander Spa features 11 treatment rooms and for more relaxation, there’s a family-oriented pool with a lazy river and an adult zone and pool.

Planners have access to 10,000 square feet of indoor meeting space, including the 5,221-square-foot Crystal Ballroom, as well as multiple outdoor event spaces, such as the 6,500-square-foot Grand Lawn and several beachfront locations.