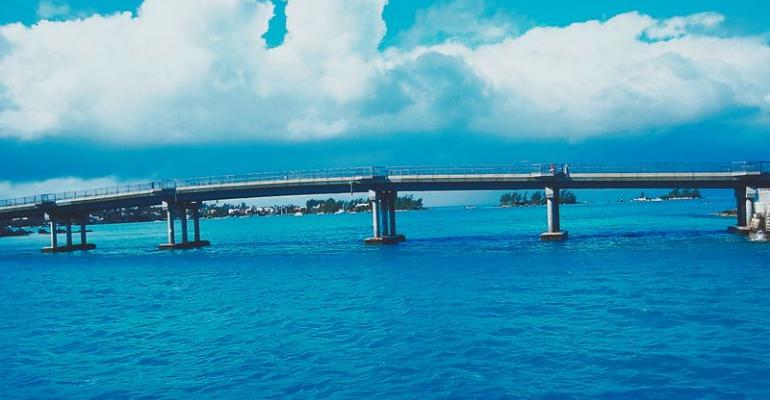 Hanbury joined the United Way of the National Capital Area, Washington, D.C., in 2009 and retired in September 2013. Previously he served as president and CEO of Destination DC from 2001–2009. He has also led the Greater Milwaukee Convention & Visitors Bureau and the Hilton Head Island Chamber of Commerce.

The Bermudian government created the BTA in December 2013, after a steady decline in tourism, to place the management of tourism in the hands of an independent authority. The BTA, free from political interference, has four divisions: tourism investment, product and experience, sales and marketing, and corporate support functions. The transition from the Bermuda Department of Tourism to the Bermuda Tourism Authority will be completed by April 2014.

According to an article in The Royal Gazette, a Bermudian newspaper, David Dodwell, chairman of the BTA, said Hanbury “’was the best person for the job, right now’… He went on to emphasize that the BTA would be looking for a Bermudian successor in the long term.”

Hanbury noted in the BTA press release: “I'm excited to have the opportunity to work with the new Board of Directors, private sector partners, and government officials to build a world-class organization representing Bermuda’s extraordinary tourism assets. I look forward to implementing the National Tourism Plan with the intention of creating jobs, increasing tax revenues, and improving the overall tourism figures and its input to the Bermuda economy.”