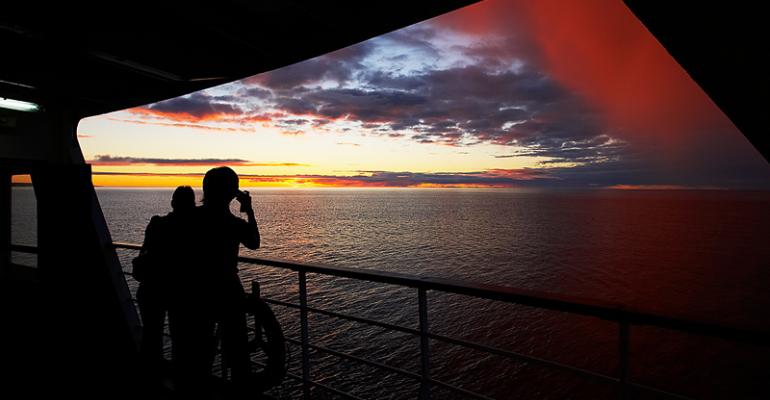 To Cruise or Not to Cruise?

With a hungry media ready to jump on images of disabled cruise ships or stories of on-board viral outbreaks, it’s not surprising that safety on the seas remains front-of-mind for incentive companies when choosing a cruise for a client.

According to recently released Site Index survey, conducted jointly with Cruise Line International Association, the reputation of a cruise line or ship—which is tied to safety—was a top decision-making factor for 81 percent of respondents, followed closely by safety/security (75 percent).

This concern extends to the safety of the day trips that cruise lines offer. Angie Henderson, strategic meetings and hotel manager at Apple Inc., Cupertino, Calif., says her “risk team questions catamaran usage for activities. So we have not considered cruising for our incentive event of less than 100 attendees.”

Nevertheless, 73 percent of the survey respondents—primarily third parties booking incentive trips for multiple clients—expect to book a cruise over the next three years for a meeting, incentive trip, or individual incentive. When their clients do choose to cruise, the average length is four to five nights, the top destinations are the Mediterranean (85 percent) and the Caribbean (83 percent), and the top cruise line is Royal Caribbean.

The survey’s findings make a strong case for cruises as an effective motivator for incentive program participants. Ninety-one percent of respondents either “agreed” or “strongly agreed” that cruising is both highly memorable and motivational. Sixty-seven percent said their guests would occasionally prefer a cruise program over a land program.

However, for some groups, cruises don’t fit the bill. The most common reasons are the length of the voyages (46 percent), perception issues (41 percent), and a preference for land-base programs (37 percent).

For Ken Juel, manager, incentive programs & events at TD Ameritrade, Omaha, Neb., ship size has been an issue for his small incentive groups, which range from 25 to 70 couples. “My group sizes are so small I feel they would be lost,” he says. The smaller ships have been cost-prohibitive. “I just haven’t found the right fit.”

Thrivent Financial for Lutherans books cruises for its highest qualifying incentive group, the Pinnacle Council Conference, about every three years. “We like to charter the cruise and set our own itinerary,” says Lynn Schwandt, CMP, senior event planner for the Appleton, Wis.–based company, who has worked with Silversea Cruises in the past. “We try to give our attendees an experience that they would likely not do on their own. Knowing they are the only group on the ship is a strong selling point. We (and the attendees) like that it’s all-inclusive—with the exception of shore excursions on Silversea—so there is no nickel and diming. Cruises tend to be our highest rated programs.”