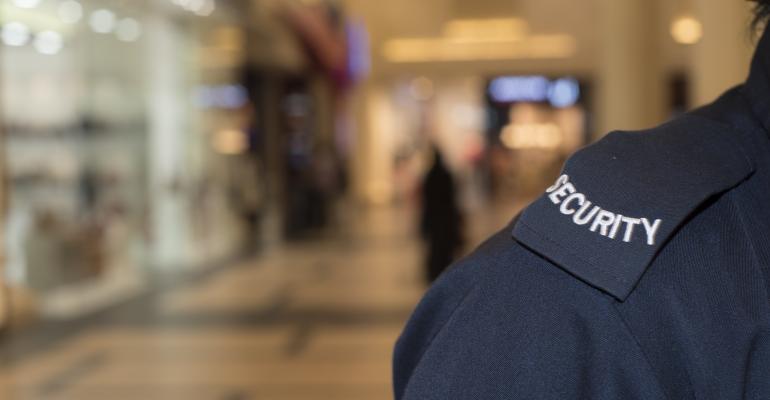 IMEX Frankfurt drew 3,500 exhibitors and 9,000 visitors to Messe Frankfurt in April. The worldwide destination executives and meeting planners who attend are accustomed to managing safety and security concerns at events and very aware of the worldwide threats today.

And these threats don’t keep them away: IMEX is a booming event, with 42 brand-new exhibitors at the April show, and attendance up over the previous year despite the terrorist bombings in Paris only months before.

We asked Carina Bauer, CEO, IMEX Group, how the organization balances security concerns with the benefits of being face to face.

Q: How do you think about security for IMEX Frankfurt, a huge international show with attendees coming from literally dozens of countries?
A: Security is a big issue and one that we take very seriously. The key for any organization is to work hand in glove with the venue because security is also key for them. They have procedures and teams in place. We work closely with the Messe Frankfurt security team, who are in direct contact with local police. Local police are on site during the show.

Q: Have security procedures changed over the years?
A: We put a lot of effort and time and thought into it. About eight years ago we ramped up security significantly and boosted it again this past year. We have 24/7 security staff and we’ve added security features like a room where people can leave their laptops. Now that the security issues have become broader [than just theft of property], we talk to Messe Frankfurt and the local authorities and take their advice on the threat level in the city. Of course, there’s only so much an organization can do and so much the local authorities can do. It’s a public place, there are other shows going on; Messe Frankfurt has a train stop in the venue.

Q: How do you balance inconveniencing attendees with keeping them safe?
A: Ultimately, the most important thing is to make sure attendees are safe and secure, but people want to get business done, they want to get on with things. There are multiple issues to consider. Bag checks or metal detectors would result in huge crowds. So it’s always a balance. We look at what other organizers do and still get people into the halls. IMEX did have random bag searches, and security dogs were very visible around the hall, constantly moving around. It’s a difficult issue that you have to constantly assess and reassess.

Q: What else is involved in safety and security?
A: Security is multifaceted. It’s not just massive terror threats. You also need a procedure for removing unruly persons quickly or intercepting people who might have theft in mind. At this time in history, we are focused on the big events, but the smaller ones are really important, too. We train staff what to do in an emergency, where to meet, and what is the evacuation point. There’s a point at which the venue is in charge, so the rule is to follow their instructions. Our job is to communicate with delegates and get them to listen to the venue.

Q: Anything new you’re planning for next year?
A: For 2017, exhibitors will be able to purchase terrorism insurance. That’s a new offering.

Q: What questions do you field from exhibitors?
A: Actually, we don’t get that many questions from exhibitors about security. There’s an understanding there. All the venues and CVBs and NTOs understand what’s involved. We’re all affected by events but they don’t stop our business. There needs to be a trust with the venue and the organizer, just as when you go to a concert or a sporting event. There’s an expectation of safety, but people understand what that means and what it doesn’t mean. Representing the industry, we do feel that we need to set an example in how we conduct our business. I think that most people do want to get on with their lives, even though the sad fact is that the threat of terrorism is a bit of a new normal.

The Sense of Security—Risk Management and Meeting Design
Oct 01, 2015