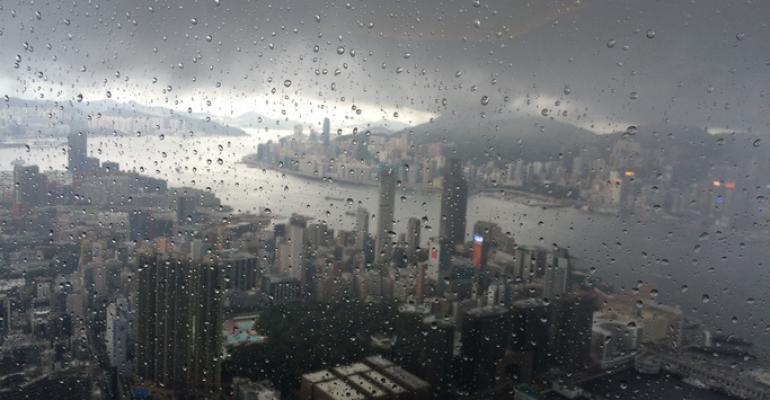 While the U.S. was focused on Hurricane Florence, Hong Kong and Macau endured an even stronger Typhoon Mangkhut, and now must clean up.

September is hurricane season in the southeastern United States, and 2018 stayed true to form when Hurricane Florence made landfall near Wilmington, N.C. last Friday. The largest meeting destination in the region to be affected was Raleigh; it came through mostly intact despite receiving more than eight inches of rain. A few meetings slated for Raleigh late last week and early this week were postponed, including the Council for Entrepreneurial Development, N.C. Association for the Education of Young Children, and SPARKcon. But on Monday, the Raleigh Convention Center hosted its first post-storm event, a series of training sessions for Well Care Home Health Services.

Unfortunately, regional meeting destinations Wilmington, Fayetteville, and Myrtle Beach received double the amount of rain that Raleigh did, and faced stronger winds as well. The result is that Myrtle Beach municipal workers, utilities, and businesses are spending the entire week in cleanup mode, while Wilmington and Fayetteville are still dealing with significant downtown flooding as of today.

On the other side of the world, September is typhoon season, and this time the huge event destinations of Hong Kong and Macau had to endure the wrath of nature. On Saturday and Sunday, Typhoon Mangkhut swept across the neighboring metropolises located on the South China Sea, bringing sustained winds of more than 110 miles per hour that knocked down construction cranes and shattered thousands of windows in Hong Kong's many glass towers. On Sunday, Hong Kong International Airport, the world's eight-busiest airport, canceled more than 1,000 flights, greatly affecting travelers to nearby Macau as well those flying to other cities throughout the Asia-Pacific region all this week.

In Macau, authorities closed all 42 casinos for the first time ever before the storm arrived on Sunday. As of Tuesday, the largest meeting and convention facility on the island, the seven-hotel Sands Resorts Macao, had a notice on its website informing guests that they would not be charged for their rooms if they could not arrive in Macau in the coming days due to travel delays. While some attractions at the Sands complex are still closed, the Macau International Start-Up Week sessions and exposition scheduled for September 20-22 at Venetian Macao Cotai Expo Hall will take place.