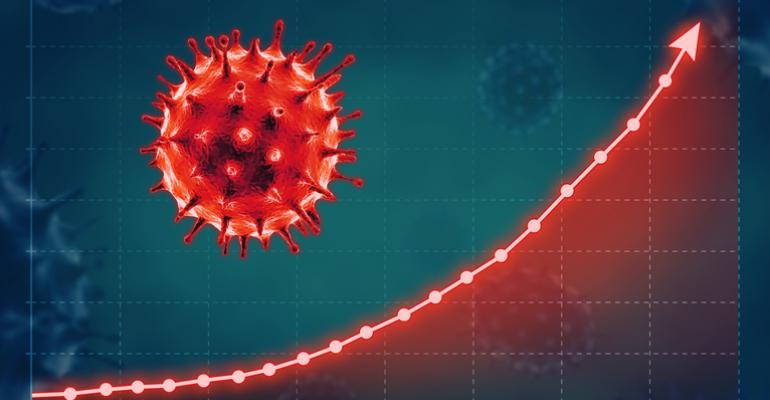 The December meetings-industry event will go virtual for the first time.

As recently as July, it was full speed ahead for IBTM World, the annual event that was expected to draw some 15,000 meetings-industry professionals to the Fira de Barcelona in Spain. But on September 18, IBTM Events announced that the December 1-3 face-to-face event will be replaced by a virtual event running December 8-10.

After low numbers of infection in May and June, Spain’s coronavirus cases began to climb in July and recently have spiked to all-time highs, along with neighboring France. The governments of several European countries have advised citizens not to travel to Spain due to the increase in infections.

“Whilst we have been planning positively for a live event in December, and we know that people want to get back to meeting face-to-face, the situation across Europe and the wider world remains very changeable. Therefore, even though the show is still some months away, we believe we have a responsibility to provide clarity to enable our partners, exhibitors, buyers, and visitors to plan for the future,” said David Thompson, event director, in a statement. He also noted that this is the first time since IBTM World launched in 1988 that it won’t happen as a live event.

In addition to educational sessions, organizers are promising one-to-one meetings between exhibitors and buyers through the virtual conference platform.