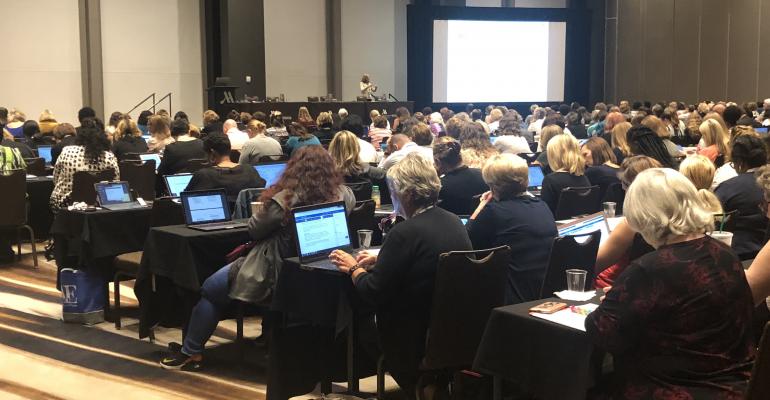 Scrambling to Save a Meeting

An unexpected hotel closure brought out the best in a planner.

On the evening of Monday, July 15, Rockkeeya Brooks got a call from a colleague that made her stomach drop: A breaking news report said the Sheraton Atlanta had just closed indefinitely because it was suspected to be the source of Legionnaire’s disease that struck more than a dozen of its recent guests. Brooks, senior meeting planner for the American Health Information Management Association, was in charge of a 500-person meeting and expo set to begin at the Sheraton just 12 days later. “I thought maybe it was just an exaggerated Internet rumor, but I had a rough night’s sleep,” she recalls. 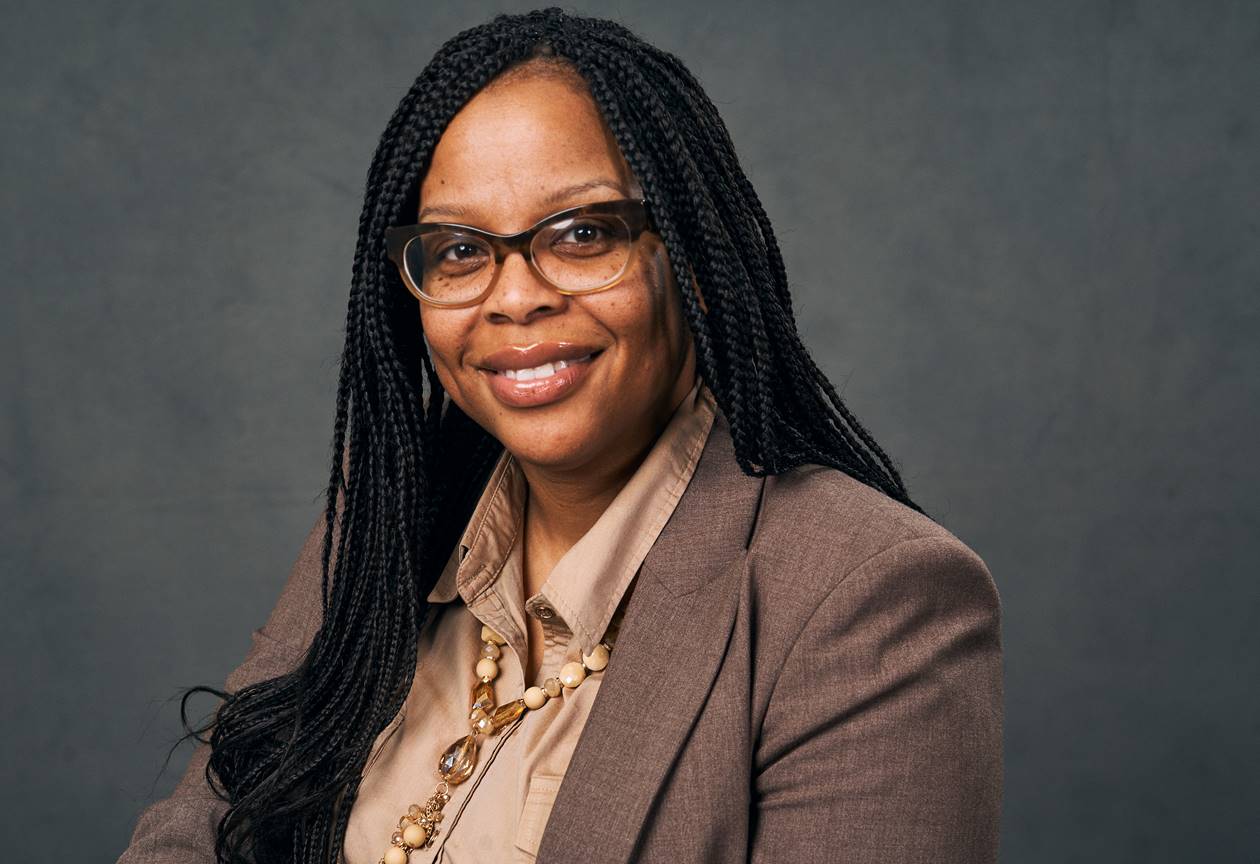 On Tuesday morning, Brooks (pictured here) arrived at AHIMA’s Chicago headquarters and found an email from Patricia Benjamin Corbin, senior sales manager for the Sheraton Atlanta. The email confirmed that the property was closed; its air-conditioning system and other systems that use water tanks, where Legionella bacteria can grow, had to be tested and cleaned, meaning the hotel was offline until at least August 11. But Corbin’s email also said that she and her team were working on a plan to place the meeting at another Atlanta-area property within the Marriott family of brands, and that Brooks would get more details very soon.

Sure enough, Brooks got word on Wednesday morning that the Marriott Marquis Atlanta had sufficient meeting space and guest rooms available during the meeting’s original dates of July 27 to 31 to accommodate AHIMA’s 460 attendees and 30 exhibitors.

While this news brought Brooks much relief, a slew of contingency plans still had to be executed for a meeting that was now 10 days out. First, “I got flooded with calls and emails from attendees asking if the meeting was still going to happen,” Brooks says. “I told them yes, and to check our website frequently for the latest developments and logistical adjustments.” Daily email updates were sent to attendees and exhibitors as well.

One other significant complication that needed a remedy: “I had my session-schedule books printed with room locations for the Sheraton,” Brooks says. “Patricia got the Sheraton to reprint new booklets for our attendees to use at the Marriott.”

Risk360 is MeetingsNet's one-day conference focusing on risk management for meeting and event professionals. Join us on November 14 in NYC. Click here to learn more.

On July 27, day one of AHIMA’s event, Brooks noticed that the Marriott Marquis’ front-line staff was especially focused on delivering a pleasant experience for all participants. “Attendees came up to me to say that the property was beautiful and the food was so good,” she says. “We got white-glove treatment.” As for Corbin and the Sheraton team, “they did everything they could to make the transition smooth,” Brooks adds. “The process went as well as it could have gone.”

Important Lessons Learned
Brooks feels that this eleventh-hour situation helped her discover strengths about herself that will benefit her as she coordinates future meetings. “I learned that I can remain calm and focused on the right things in a crisis,” she says. “And it’s unlikely that any challenge I encounter with a future meeting will be as big as this one was, so that’s comforting.”

This situation also provides lessons for other planners. Among the most important: Due diligence and duty-of-care obligations extend to checking the inspection schedule for a hotel’s water-storage and filtration systems, in the same way that event organizers inspect fire-safety plans and equipment at properties during the planning process.

Kevin Iwamoto, GLP, GTP, senior vice president of business-travel advisory firm GoldSpring Consulting LLC, says that “water-filtration system questions do need to be on a planner’s list of questions for venues and in their RFPs, along with data privacy, fire safety, and other duty-of-care issues that impact attendees. Also, this latest contamination situation will most likely end up in litigation and arbitration” for both the property and the meeting host whose attendees became ill prior to the Sheraton’s closing—one of whom subsequently died. In light of this, “all planners should review the scope of their insurance coverage to check for any limitations of liability within the policy. This adds another layer of complexity and responsibility for planners in their venue-sourcing process, but it is necessary.”