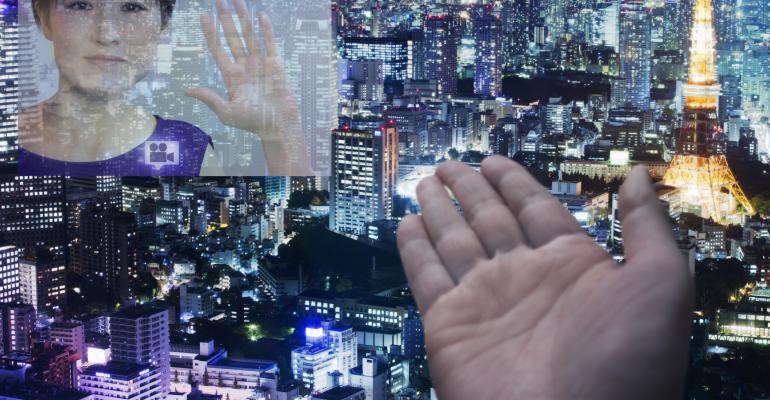 Meetings in the Age of Uncertainty

Infections from COVID-19 will eventually peter out—but when? That question is pushing planners to hope for the best but plan for the worst, including using the virtual-meeting option.

Planning in uncertain moments is incredibly hard. At this particular moment, about the only piece of concrete information the Centers for Disease Control and Prevention have for meetings and events is that handwashing works, so having extra hand-sanitizing stations around an event is a no-brainer. Planners in European countries such as Italy and France are no longer uncertain; their governments have shut down large events. But in the U.S., Britain, and Germany, where infections are more isolated, it is not clear if a future event will still be at risk for attendee and exhibitor cancelations, venue shutdowns, or government mandates. Planners of SXSW, the 85,000-attendee music and culture event in Austin, Tex., issued a statement this past weekend that the event was happening as planned in mid-March despite Twitter CEO Jack Dorsey withdrawing as a keynote speaker and a Change.org petition signed by 15,000 locals to halt attendees from arriving next week.

IMEX Frankfurt, a huge events-industry show, is forging ahead in May as planned. IMEX Frankfurt’s statement on the virus quotes Gloria Guevara, president and CEO of the World Travel & Tourism Council, who said, “containing the spread of unnecessary panic is as important as stopping the virus itself.”

That show is ten weeks out, which seems like a long time during which infection rates could slow and a vaccine could be released. But here are a couple of links for meeting planners who want to prepare their own events for the worst, whether it is pandemic, a natural disaster at the venue, or a crowd of angry Texans.

Chris Meyer, CEO of George P. Johnson, an experiential event marketing company, wrote this article on how to make your event just as compelling as a virtual entity as in the real world.

If you do decide to switch to a virtual meeting, here is a case study on how much lead time one organization needed, plus a checklist from Virtual  Trade Show Hosting covering best practices and questions to ask your virtual provider.

No one knows how long the current outbreak will last, but it will be less stressful knowing you have a plan B in place for any future disruptions.

Amidst Event Cancellations, CES Adapts to Go On
Dec 21, 2021