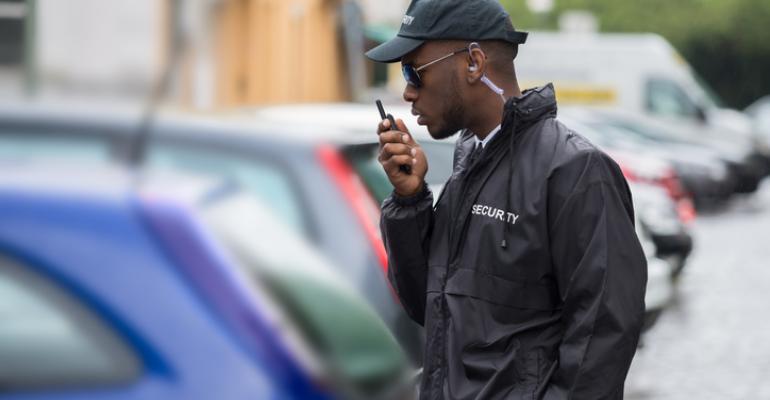 Event security is making national headlines again after a mass shooting at an esports contest organized by Electronic Arts in Jacksonville, Fla. Two gamers, as well as the shooter, were killed, and 11 people were injured.

Did organizers and the venue take every reasonable security measure to prevent and react to the shooting? A court may soon have a chance to decide. According to the New York Post, a negligent-security lawsuit is being filed on behalf of several victims of the shooting. The lawsuit will “hold all responsible entities accountable,” the Post reports, with the ultimate goal of “having business owners take a second look at their security procedures.”

Electronic Arts has cancelled the remaining events in the tournament and set up a $1 million fund to support the victims.

In an article on video game website Polygon, conference organizers emphasized their focus on event security. The Entertainment Software Association, for example, organizer of video game event E3, which drew 15,000 attendees to LA Expo in 2017, said this: “E3 attendee safety is a paramount concern for ESA. We regularly consult with leading security and law enforcement experts to implement protocols wherever necessary, including, among other measures, deploying metal detectors, uniformed personnel, and bag searches. We will continue to review these and other measures to help ensure the safety of all E3 exhibitors, staff, and fans.”

PAX West, an annual gathering of video game fans that convenes August 31–September 3 in Seattle, put out a statement in reaction to the Jacksonville shooting that read, in part, “As a rule, we do not publicly announce or discuss the details of our security program in order to maintain its effectiveness, however, we work closely with the Washington State Convention Center, private security, the Seattle Police Department and federal law enforcement authorities to identify risks, assess them and develop our comprehensive security protocols for PAX West. We have in place extensive proactive measures; some that are visible during PAX events and many that are not. We are always working to improve our security plans and, if need be, adjust them, to ensure that we are doing all that we can to make PAX West, and all PAX events, a safe and secure environment for the community.”