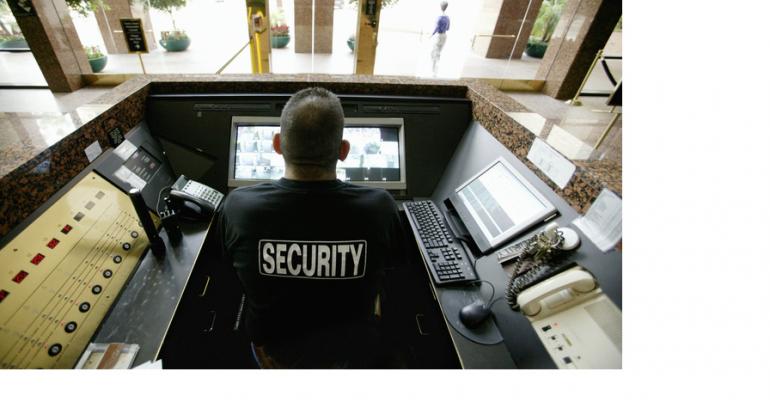 In the past 12 days, hotel housekeepers discovered gun caches stored in guest rooms at two big-city properties. But with hospitality’s labor shortage, such good fortune might become less likely. Should planners re-examine their duty-of-care obligations?

Given that some major hotel companies are considering eliminating daily guest-room housekeeping unless a guest requests it—in fact, Hilton has already made the move—it’s clear that the labor shortage is bringing changes to property operations.

Also consider that, in the aftermath of the mass shooting of outdoor concert attendees from a Las Vegas hotel in 2017, many hotels nationwide vowed to check on rooms that have the “do not disturb” sign on the handle for consecutive days.

The connection between these two situations: Hotels’ difficulty in restaffing could make it tougher to maintain current security protocols. Consider these incidents reported from two business-traveler hotels only since the beginning of July: First, a housekeeper discovered a cache of weapons and ammunition in a guest room at a Denver property located two blocks from where Major League Baseball’s All-Star Game was to take place two days later. Second, a housekeeper at a Chicago hotel discovered guns and ammunition in an upper-floor guest room overlooking Navy Pier.

As Kevin Iwamoto, GLP, GTP, chief strategy officer for Bizly and a duty-of-care advocate for business events, has told MeetingsNet in the past: “Your company is obligated and may be legally bound to provide care for attendees,” which would include adequate security staffing and protocols.

As the hospitality-labor situation sorts itself out over the next several months, planners should engage in steady communication with their hotel and venue partners to ensure that security remains at the top of the priority list, asking those suppliers for details on security-personnel numbers and specific duties.

For a complete look at on-site safety and security protocols that planners should address as they plan events, check out this series of articles from MeetingsNet.