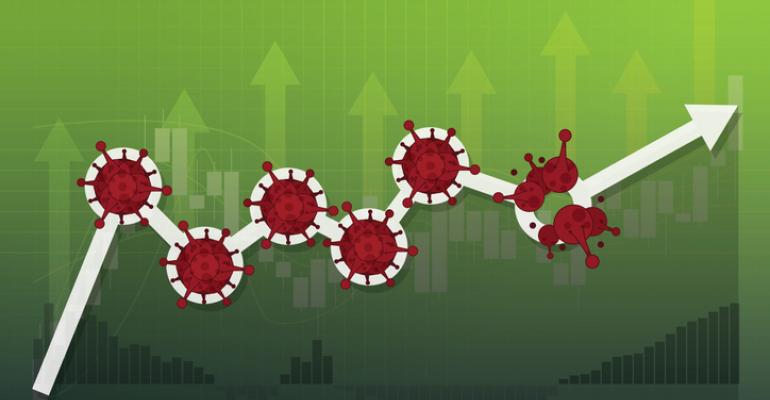 With a Covid Uptick, Could Group-Gathering Rules Tighten Again?

The latest reports from CDC and WHO suggest the BA.2 subvariant of Covid might reverse the decline in cases across North America and Europe. Host destinations—or meeting hosts themselves—might then consider changing their attendance rules.

While just about everybody, from host organizations to attendees to hotels and other event suppliers, wants to get back to holding in-person meetings, there’s still no guarantee that Covid won’t force events to move back towards more-restrictive attendance rules and safer logistical elements to account for the possible spread of Covid-19.

The latest seven-day average for new Covid infections each day in the United States has flattened recently at about 30,000, after a huge and rapid drop in new cases from one month prior. The culprit: the BA.2 Omicron subvariant of Covid, which is as contagious as the original Omicron variant that spiked new cases in early 2022. Furthermore, rates of infection in France, Germany, and the Netherlands have risen by between 20 percent and 40 percent in the past two weeks, while the United Kingdom’s new-case rate has nearly doubled in that time.

With only about one-third of Americans and just 18 percent of those outside the U.S. having received a booster shot against Covid, according to the Our World in Data project at the University of Oxford, health experts are concerned that the BA.2 variant could produce a notable rise in Covid cases in the U.S.

Dr. Anthony Fauci, chief medical advisor for President Joe Biden, told National Public Radio in this article that "Over the last year or so, what happens in the U.K. usually happens here a few weeks later. And right now, the U.K. is seeing a rebound in cases."

U.K. officials attribute the increase to BA.2 to the widespread relaxing of Covid restrictions as well as waning immunity from vaccinations and natural infections. "All of those factors we have here in the United States," Fauci said. "So, I would not be surprised if, in the next few weeks, we see either a plateauing of cases or even that [the curve] slightly goes up.”

Planners’ Problems Persist
With meetings and events planned over the next few months, this rise in cases could pose renewed headaches for organizers. For instance, the nonprofit association of risk and insurance professionals known as RIMS is scheduled to host its in-person RiskWorld conference for the first time since 2019 in San Francisco in mid-April.

This article in The Wall Street Journal notes that “although cities and states are shifting back to looser safety protocols, everybody from organizers to attendees have to be ready to pivot at a moment’s notice.” And with San Francisco’s rules having been both more restrictive and more changeable than many other cities, RiskWorld’s planners have had to adapt numerous times.

First, in late December, the city’s public-health department issued a temporary order that, as of February 1, would have required attendees of events of more than 1,000 people to show proof of a booster vaccination—something RIMS executives say could have prevented many expected attendees and speakers from coming, especially from abroad.

But after Covid-case numbers dropped in California, San Francisco loosened its attendance requirement for large events, allowing for proof of a negative Covid test rather than proof of a booster. However, the city revised its protocols seven times between December and early March regarding entry requirements, masking, signage protocols, and other elements.

“We have to monitor what’s happening in San Francisco, what the rules are, and constantly re-evaluate and shift [our own policies] under the overarching umbrella of what’s best for our attendees,” Mary Roth, RIMS CEO, told The Journal. As of now, RIMS hopes to have 7,000 people attend, versus a pre-pandemic audience of about 10,000.

As for meetings in Europe that would host some North American attendees, the possibility of reinvigorated Covid rules for entry to host countries could rise in light of the latest wave of Covid cases. This link features the most recent requirements to enter each European country from abroad.

On the other hand, the Global Business Travel Association on March 17 called on governments in both North America and Europe to drop Covid-19 testing for vaccinated travelers in order to boost the global business-travel recovery. The statement from GBTA cited the fact that nearly 50 percent of GBTA’s global corporate members want to drop testing requirements for entry by vaccinated travelers. 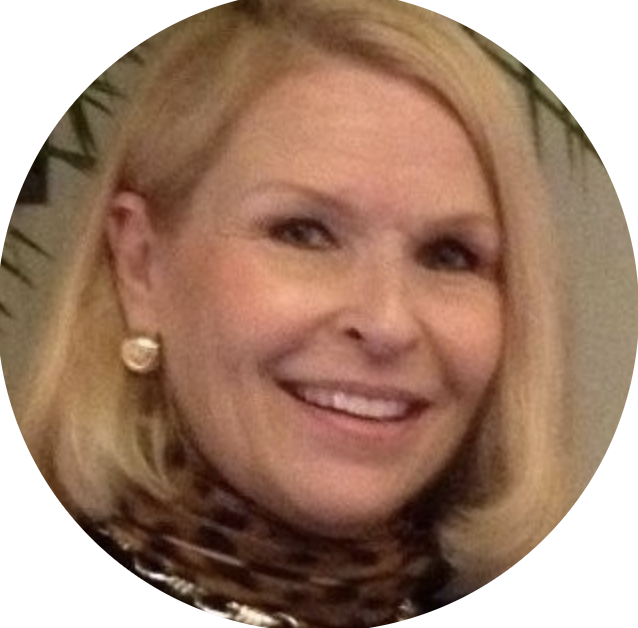 Nonetheless, veteran planner Gloria Nelson, CSEP, special-events concierge for Members Inc., told MeetingsNet that “planners should be aware that there is likely a rise in Covid cases on the horizon, so we’ll all need to plan for that to ensure event hosts are both safe as well as financially solvent—for the most part, there’s no [contingency] parachute to land safely with any longer.”

One example of how Nelson (in photo) is protecting her upcoming meetings from last-minute chaos: “For a long time we had to contend with travel regulations requiring PCR testing. While that’s not really happening anymore, I do have a health-concierge service waiting in the wings in case that requirement is re-implemented” ahead of a given meeting. “We’ve paid for a mobile unit to be on call for potential testing required to get our international contingent into the U.S. and then back home, as well as rapid-test administration for anyone else.”