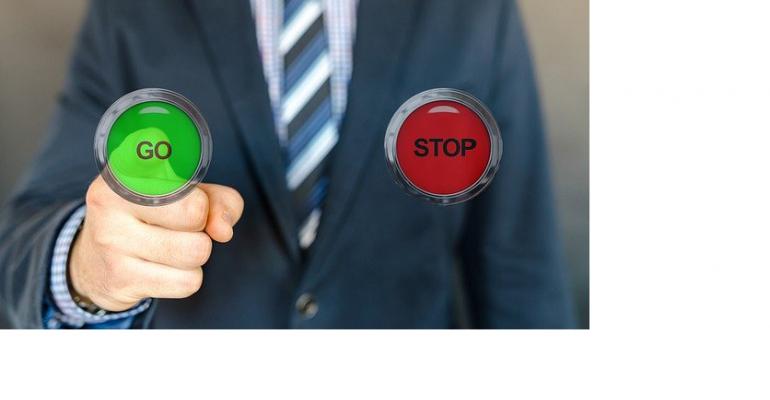 PCMA has begun discussions on a post-coronavirus recovery plan with event leaders in China.

Every organization with a large event on the books this spring—especially those that include international attendees—is staring down the same demon: concerns over COVID-19, commonly known as coronavirus. Some high-profile events have been canceled as a result of the outbreak—for example, the 100,000-attendee Mobile World Congress planned for late February in Barcelona, Spain; Facebook’s 4,000-attendee Global Marketing Summit planned for San Francisco in early March; and the 8,500-attendee Cisco Live conference in Melbourne, Australia, also in early March.

However, for most groups, meetings and conferences are continuing, with added investments in health and safety measures:

• On Friday, the 2020 RSA Conference’s Platinum sponsor, IBM, pulled out over coronavirus concerns; however, the cybersecurity event expects to open as planned next week at San Francisco’s Moscone Center. Organizers report that just eight exhibitors have canceled and six of those are from China. About 18 percent of the show’s approximately 40,000 registered attendees will be coming from outside the United States.

• Nearly 45,000 attendees from more than 90 countries are expected at the 2020 Healthcare Information and Management Systems Society Global Health Conference set for March 9-13 at the Orange County Convention Center in Orlando, Fla. As of a February 13 update, the event is on schedule with a few key changes to its safety protocols. HIMSS organizers have expanded the emergency response plan “to include the counsel of local health systems” and also has plans to have three medical offices onsite, with one that “will be dedicated to addressing flu-like symptoms and will be staffed with a nurse who will have direct access to the Florida Department of Health and an epidemiologist.”

• The Asia-Pacific Incentives and Meetings Event in Melbourne is going on as planned this week without the exhibitors and hosted buyers who would typically attend from China. Despite that loss, the organizer, Melbourne Convention Bureau, is expecting more than 330 exhibitors, 270 hosted buyers, and a total attendance of over 2,000.

PCMA Response
The Professional Convention Management Association on Sunday announced that it has “begun to activate a plan” in response to the COVID-19 outbreak.

“It is becoming increasingly apparent that the business events industry is directly feeling the effects of this outbreak,” wrote Sherrif Karamat, CAE, PCMA’s president and CEO. “PCMA cannot take a wait-and-see approach in this global crisis. There is simply too much at stake for our industry and for all those for whom business events and our overlapping industry sectors support their economic and social well-being. We must take a proactive role.”

PCMA currently has a COVID-19 information page for meeting professionals and expects to be part of the recovery once the threat of the virus has passed. At that point, writes Karamat, “PCMA will help convey the message that business events are not only safe, but a vital component to widespread economic recovery. We have been in ongoing discussions with business events leaders in China to collaborate around the development of a plan. This will be based, in part, on learnings that came out of the SARS and H1N1 recovery plans. We will also share crisis response research from the PCMA Foundation and engage PCMA’s global network of partners to support this effort.”