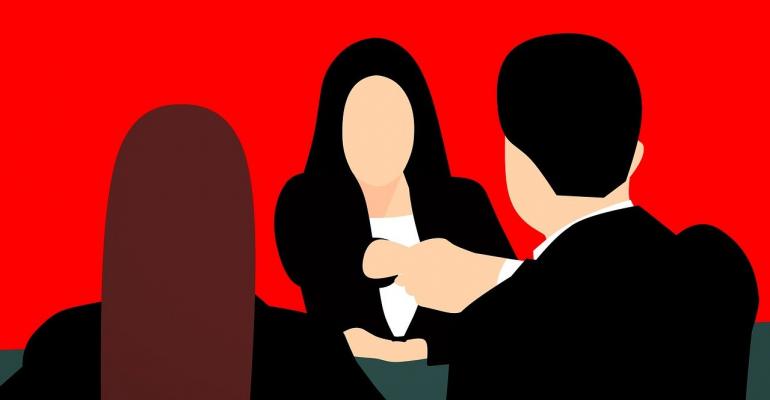 Who’s Hiring, and What Are They Looking For?

After a year of layoffs and furloughs, job opportunities are starting to come around again for meeting and event professionals. However, the most qualified applicants for the new full-time roles may be those who survived the year on staff, scoring valuable hands-on experience managing digital events.

Dawn Penfold, president of Meetingjobs, a Cadre Company, a search firm serving the meetings industry, is excited to see the uptick in job postings—“We've gotten six postings just in the last week. Oh my goodness, we didn't get six postings all of last year!” she says. But things aren’t simply picking up where they left off in early 2020; hiring officials are now putting digital experience front and center on their qualifications list. The question everybody is asking Penfold: “Do you have somebody who has experience in integrating the face-to-face and the virtual meeting?”

While the digital element of a job listing may be as basic as monitoring the back end of a virtual session, Penfold says it’s more common that organizations are looking for someone strategic. She recalls a recent project-position posting for someone who could develop a hybrid-model meeting and also consult on which delivery platforms—in-person meetings, hybrid meetings, webinars, podcasts, etc.—would be best for specific content. “The logistics person is important, but hiring officials now need the strategic thinker: the person who can solve a problem,” Penfold says.

As difficult as 2020 was, the opportunities it created for planners to learn and make an impact—renegotiating canceled contracts, sourcing virtual platforms, reimaging content for digital delivery, and so on—could be career gold. “When you're looking for a new job, or to make a career move within your organization, if you can't verbalize the impact that you made this past year during the pandemic, you may have a hard time moving up or getting that job because so many have [made an impact].”

While Penfold has seen an increase in full-time job postings, especially from third parties, the big boom at present is in temporary positions, she says. Meetingjobs was acquired last year by Cadre, a platform for hiring temporary event professionals. And Cadre, she says, is “getting slammed with companies looking for project managers and on-site staffing for conferences.”

Many hiring officials aren’t ready to bring people back on a permanent basis. “Everybody's hesitant,” she say. “One hiring official I talked to said, ‘I had to lay off a bunch of people, and I don't want to go through that ever again. I want to bring people on to projects and then as budgets come in, as contracts are signed, and we see things are happening, then we'll turn them into full-time employees.’”

More observations from Penfold on the current state of hiring in the meetings industry:

On the work-from-home option: “Many of the listing for full-time jobs are remote, but organizations are looking for remote workers in specific areas of the country. So, it might be a West Coast position or an East Coast position—it seems like they want people in a specific time zone.”

On associations: “I'm not seeing a lot of activity with [associations] because I don't think they laid off in the first place,” says Penfold, noting the critical role of events in driving revenue for associations throughout the pandemic.