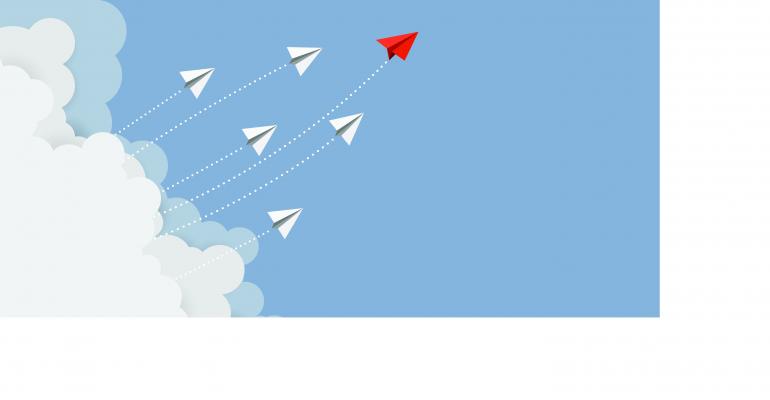 The Events Industry Council has announced both its new Hall of Leaders inductees and Pacesetter achievers.

The Events Industry Council has named six individuals as its 2019 Hall of Leaders inductees. They will join 131 industry executives previously recognized for their lifetime achievements since the program began in 1985. The new inductees come from a range of backgrounds, but all have made a significant impact on the meetings and events industry: 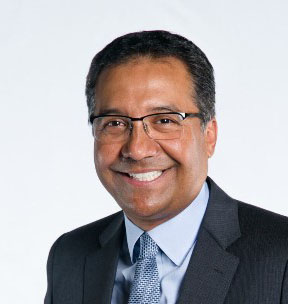 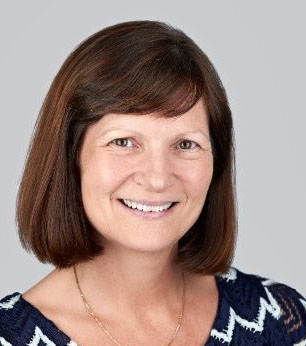 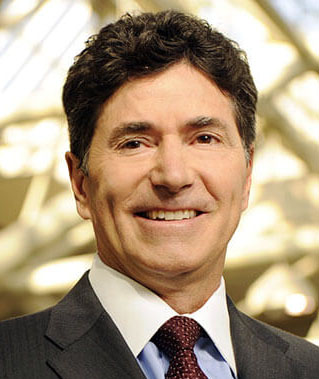 Since 2012, EIC has had a second program to recognize industry excellence. The Pacesetter awards go to emerging leaders who are making an impact on the industry today. When honorees are celebrated September 10 in Las Vegas at the EIC’s 2019 Hall of Leaders and Pacesetter Awards Celebration, four new Pacesetter winners in three categories will take the stage:

As Businesses Start Reopening, Are All Employees Comfortable?
Jun 05, 2020