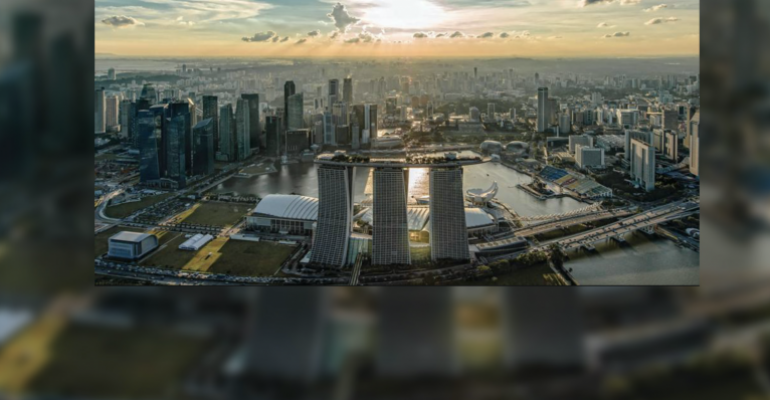 IBTM, a series of shows aimed at meeting and incentive planners, has a new event in its portfolio for early next year. IBTM Asia Pacific will take place April 6-8, 2020 at Marina Bay Sands Expo & Convention Centre in Singapore. The event joins IBTM’s existing portfolio, which includes IBTM World in Barcelona; IBTM Americas in Mexico City; IBTM China in Beijing; IBTM Arabia in the UAE; and IBTM Africa in Cape Town, South Africa.

IBTM Asia Pacific will bring together planners from outside the Asia Pacific region with those from within the region and with exhibitors for two days of pre-scheduled individual business meetings plus education and networking. The event has a hosted-buyer program that the organizer, Reed Travel Exhibitions, said in a press release “ensures that delegates only meet people with whom there’s a very good chance of doing business.”

“Launching a new event for the Asia Pacific market is supported by the fact that the region’s business events industry is expected to see the highest growth rate in the world and reach $441.1 billion by 2025,” said Shane Hannam, portfolio director for IBTM. “The event also allows us to implement a strategic shift for our IBTM China event, which now will re-focus on bringing together the highest quality of Chinese buyers and international buyers to meet with international exhibitors and also do business with Chinese exhibitors.” Reed made another adjustment to its portfolio in 2017, combining the IBTM America and IBTM Latin America shows into a single IBTM Americas event.

As Businesses Start Reopening, Are All Employees Comfortable?
Jun 05, 2020